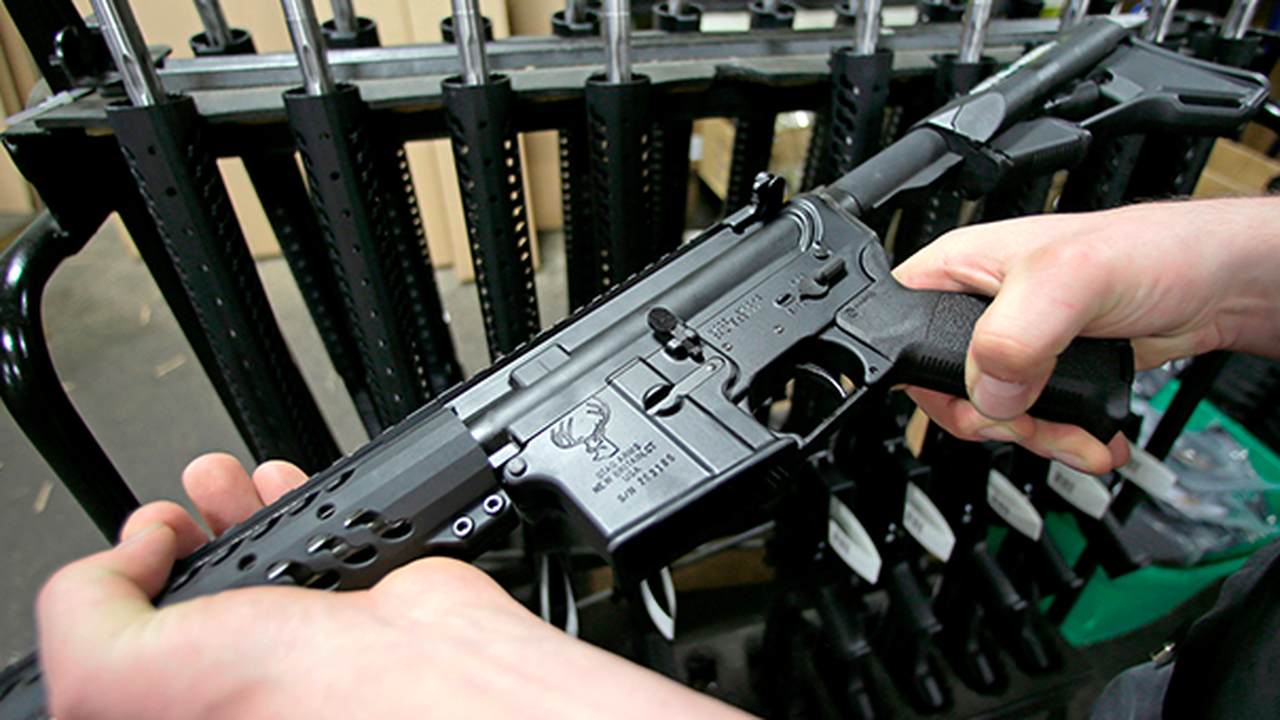 It's no secret gun control advocates are happy about the Supreme Court's refusal to hear Remington's challenge to a lawsuit brought about by Sandy Hook victims and their family members. Naturally, the decision was a blow to the Second Amendment community and the firearms industry as a whole. After all, the entire premise of the Protection of Lawful Commerce in Arms Act (PLCAA) is to protect firearms manufacturers, importers and dealers from being held liable "for the harm caused by those who criminally or unlawfully misuse firearm products or ammunition products that function as designed and intended."

When SCOTUS declined to hear Remington's case, the lower court decision – which said victims and their families can sue gun manufacturers for their marketing practices – stood. The Court's refusal to take up the case basically squashed the protections laid out in the PLCAA. This isn't a complete loss for the gun rights community, though. The case may be moving forward, but a final ruling has yet to be issued.

Despite that, naturally, the Brady Campaign considered the decision to be a "victory" and a "blow to the gun industry." The group wasted no time sending fundraising emails about the decision, like the one below:

These so-called "gun control" groups aren't even about gun control anymore. They're about full-on firearm confiscation. And they use fear-mongering and flat out lies to plant these talking points and seeds in average, everyday Americans.

They call AR-15s "assault weapons," because they're big, black and scary looking. Little do they know that an assault weapons ban would make some AR-15s illegal simply based on cosmetic features, like a collapsible stock or a detachable magazine. It doesn't change how the firearm functions. If a gun is semi-automatic, meaning it fires one round per pull of the trigger, then it's semi-auto. Plain and simple. Having a collapsible stock doesn't suddenly make the firearm fully automatic, meaning it'll fire as long as the trigger is held down and there's ammunition in the magazine.

Then again, they call ARs "assault rifles" even though the abbreviation actually stands for ArmaLite Rifle Model 15.

Groups like Brady claim AR-15s are "weapons of war" because "its sole purpose is to kill." It's a rather stupid argument considering firearms were created solely for the purpose of killing. It's kind of a given. It's not like it's a secret that guns have the potential to injure or even kill. Part of being a responsible gun owner is understanding the responsibility associated with owning and carrying a firearm.

These groups are so focused on getting all guns outright banned that they can't even be upfront and honest about terminology – which makes a difference when we talk about what's legal versus illegal. At least if they're going to call for a ban, they should be honest about it instead of relying on fear-mongering.