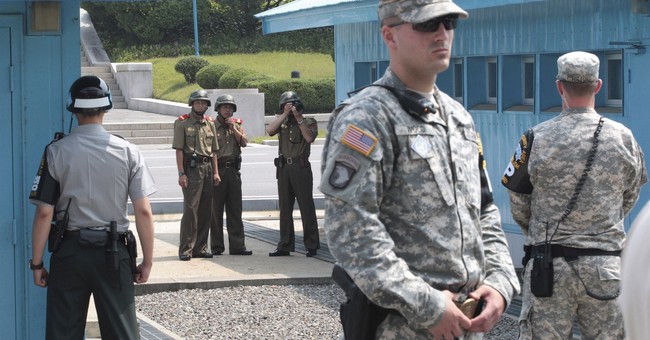 According to Josh Blackman, a professor at South Texas College of Law and an adjunct scholar at the conservative Cato Institute, the policy change means parents have to submit paperwork.

“It’s not denying people citizenship, but it’s making it happen through a process not automatic by the virtue of birth. The parents have to submit paperwork to make their kids citizens," Blackman told POLITICO. “The optics here are pretty awful."

Here's the statement I promised (1/3):
The policy manual update today does not affect who is born a U.S. citizen, period. It only affects children who were born outside the US and were not US citizens. This does NOT impact birthright citizenship.

(2/3) The policy update doesn't deny citizenship to the children of US gov employees or members of the military born abroad. This policy aligns USCIS’ process with the Department of State’s procedures for these children - that's it. Period.

The change was made because of confusion related to "residency." The USCIS provided the following table as an example of what constitutes physical presence verses residency.

The rule change doesn't apply to children who obtain their citizenship at birth or while living in America. That includes children born outside of the country as long as their parents resided in the United States within the last five years.