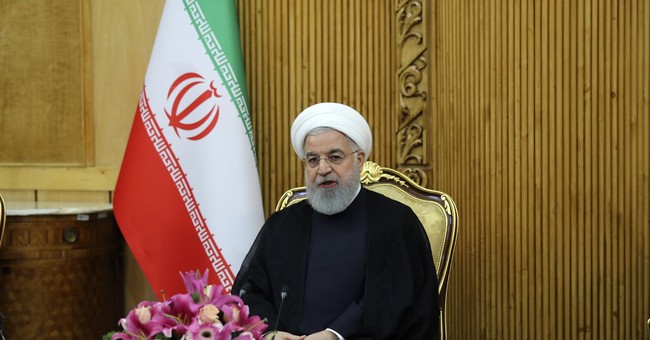 Iran announced on Sunday they were hours away from breaching another aspect of the 2015 nuclear deal that was established. The country is planning to increase its amount of uranium enrichment, putting them over the cap established cap. This puts Iran closer to establishing a nuclear bomb, although they still have a ways to go, the New York Times reported.

The move is part of a bigger plan. According to Deputy Foreign Minister, Abbas Araghchi, Iran will continue to increase accord limits over 60-day intervals until their country receives sanction relief.

But for Iran’s president, Hassan Rouhani, who signaled in May that he would order the country’s engineers to cross both thresholds if Europe did not compensate Iran for American sanctions, the breach of the enrichment limit would be a watershed. He is betting that the United States will back away from crushing sanctions or that he can split European nations from the Trump administration, which the Europeans blame for setting off the crisis.

If he is wrong, the prospect of military confrontation lurks over each escalation.

French President Emmanuel Macron asked Iranian President Hassan Rouhani to decide by July 15th if a new deal could take place. Rouhani agreed but said “lifting all sanctions can be the beginning of a move between Iran and the six major powers.”

The Trump administration has placed pressure on Rouhani to come to the table to make another agreement, but one that places even more restrictions on Iran. President Trump made the decision in 2018 to remove the United States from the Iran nuclear deal, although some European countries are still part of the pact. Instead of staying with the agreement, Trump has slapped additional sanctions against Iran. The move came after Iran shot down an American drone.