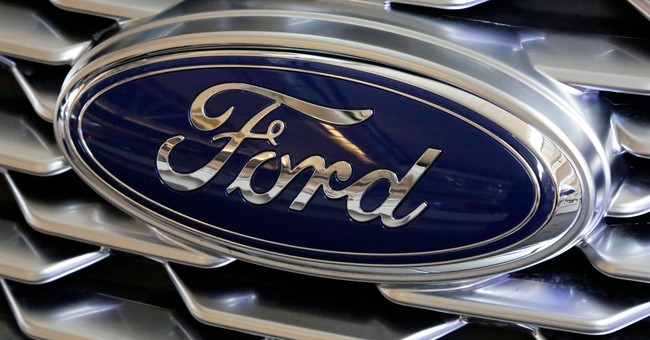 Ford announced its new restructuring plan on Monday, which includes reducing its workforce by 10 percent. The auto maker is expecting to lay off roughly 7,000 white-collar jobs across the globe, the Associated Press reported. The layoffs are expected to save the company $600 million a year.

About 2,300 jobs being cut are taking place in the United States just outside of Detroit near the company's headquarters. So far 1,500 have voluntarily quit or were bought out. 300 have already been laid off and about 500 more will be let go this week.

The remainder of the cuts are being made in Europe, Russia and South America, Reuters reported.

"To succeed in our competitive industry, and position Ford to win in a fast-charging future, we must reduce bureaucracy, empower managers, speed decision making and focus on the most valuable work, and cost cuts," CEO Jim Hackett said in an internal memo.

The auto company is moving to focus on energy efficient and self-driving cars, something other competitors, like General Motors, have already done. When GMC went through similar restructuring they let go of 4,000 jobs, primarily in the United States.

Both companies have said they needed to make the cuts in order to pay to update current vehicles and develop future models.

At least one lawmaker in Michigan was devastated by the news.

"Congress and the Administration must work together to support manufacturing, the auto industry, and workers," Rep. Debbie Dingell (D-MI) said in a statement. "Whenever we hear bad news about a domestic automaker, it reminds us of the fragility of manufacturing in this country and the importance of public policies to ensure we maintain a strong base in this country."

Ford is set to begin announcing the layoffs to employees on Wednesday, with the final round of cuts ending on May 24th.