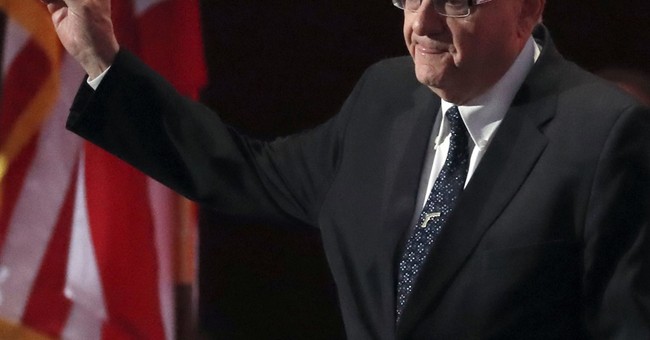 The New York Times and editorial border member Michelle Cottle on Friday filed a motion to have a Sheriff Joe Arpaio's $147.5 million defamation lawsuit against them dismissed. The lawsuit stems from an opinion piece published back in August that the Sheriff said damaged his reputation, Fox News reported. Cottle's OpEd was published after Arpaio lost the Arizona Republican primary for the United States Senate.

First, Arpaio is a public figure who has failed to allege facts that could plausibly establish either that the challenged column is substantially false or that The Times published it with the requisite degree of fault, “actual malice” – i.e., that The Times published a false statement about him with knowledge of its falsity or with serious doubts about its truth. In light of the expensive public record supporting the truth of the factual statements in the column, any attempt to amend the Complaint to try to plead actual malice would be futile and dismissal on this basis is properly with prejudice. Second, the non-factual opinions offered in the column at issue are not actionable as defamation in the first instance. And the tag-along tort claims fail for the same reasons as the defamation claim.

Specifically, Cottle accused Arpaio, who has dubbed himself as America's toughest sheriff, of “racial profiling on a mass scale and terrorizing immigrant neighborhoods with gratuitous raids and traffic stops and detentions.”

Arpaio claims the column was maliciously written to keep him from receiving adequate funding from donors for a potential senate run in 2020.

In addition to asking for the lawsuit to be dropped, the Times wants Arpaio to pay for their attorney's fees.