ICYMI: Michael Avenatti's Law Firm Had to be Evacuated 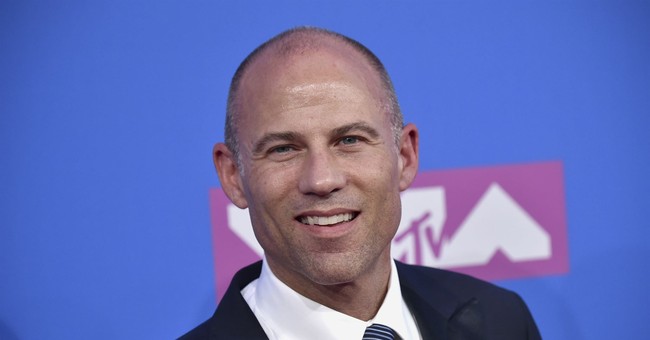 Orange County Superior Court Judge Robert J. Moss on Friday ordered Michael Avenatti's law firm to move out of their office building by Monday due to unpaid rent. The judge's decision comes after the law firm attempted to block the eviction, The Los Angeles Times reported.

Avenatti’s law firm, Eagan Avenatti, owes the landlord $213,254 for four months of unpaid rent. He had requested a reprieve, which bought him time until Friday's hearing.

“There were other events that transpired so I haven’t heard from him since then,” Mark Kompa, the landlord's attorney, said.

According to Avenatti, the eviction is not an issue.

“It does not matter as Eagan Avenatti, my former firm, was already in the process of moving. A non-event," the lawyer told The Times.

On Oct. 31, Avenatti asked the court to stop the eviction, saying Avenatti & Associates, another entity that he owns, had an “oral rental agreement with the landlord” that must be honored.

The landlord denied there was any such agreement.

Avenatti says the two businesses are distinct firms, but they function as the same law practice with the same lawyers and support staff in the same Newport Beach office suite.

After Eagan Avenatti sought federal bankruptcy protection from its creditors last year, Avenatti identified himself in court proceedings as the sole owner of Avenatti & Associates, which in turn owned 75% of Eagan Avenatti.

He later told a judge that Avenatti & Associates had bought out the firm’s minority partner Michael Eagan of San Francisco and become 100% owner of Eagan Avenatti.

After the firm was hit with a $10-million judgment in a dispute with a lawyer who used to work there, Avenatti said that Avenatti & Associates no longer held any ownership stake in Eagan Avenatti, but declined to name the new owner.

The eviction is another blow to the celebrity lawyer. He was arrested last week for alleged domestic violence but was released after posting $50,000 for bail.