Google Exec Loses It Over Kavanaugh Confirmation: 'F--K. You. All. To. Hell.' 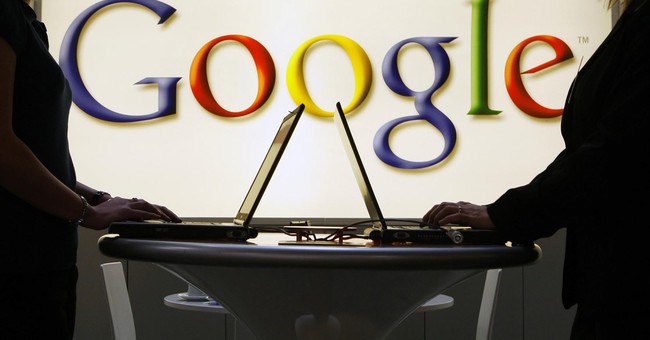 Google UX design lead Dave Hogue wasn't happy about Justice Brett Kavanaugh's confirmation to the Supreme Court on Sunday. He took to Twitter to express himself. And he did so in the most classless of ways.  Thankfully though, everything that's ever posted on the Internet lives on...forever.

“You are finished, @GOP. You polished the final nail for your own coffins. F--K. YOU. ALL. TO. HELL,” Dave Hogue wrote on Saturday. “I hope the last images burned into your slimy, evil, treasonous retinas are millions of women laughing and clapping and celebrating as your souls descend into the flames."

It wasn't long before Hogue deleted the tweet. He confirmed it and explained why he decided to delete what he said:

A Google spokeswoman told Fox News that "what employees say in their personal capacity has no bearing on the way we build or operate our products."

According to LinkedIn, Hogue has been with Google since December 2013.

Now the million dollars question: If he stood by what he said then why did he delete it? If he felt it had no bearing on his job or his company's activity, then wouldn't he feel compelled to stand by what he said?