Indian Christians Charged with Kidnapping and Forced Conversion by Authorities 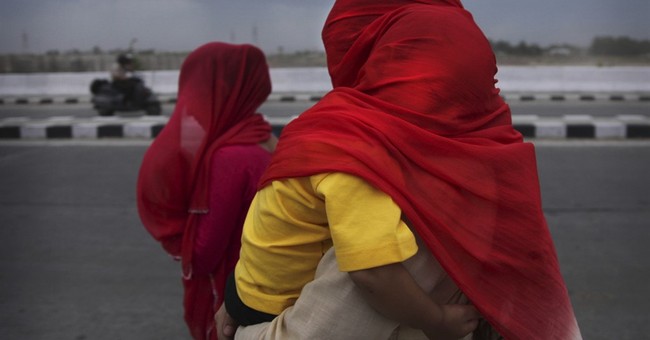 In the Indian state of Madhya Pradesh, six Christians were charged with kidnapping and forcing children into conversion-- because they accompanied the children to a church camp.

The railway station arrest happened on May 23, World Magazine wrote, and included 70 children as they were on their way to the bible camp, after Hindus told the police that the Christians were committing the crime of forced conversion, trafficking the children for that purpose.

Parents confirmed they sent the children to camp voluntarily, and most of the children were released three days later. Akash Gundia, though a young man of 15, said, “I told the police I am a Christian by birth, and we are going to attend the VBS, but they did not listen to me and took us to the police station.” They held him till June 20 in juvenile detention.

Though they are Christians, William Stark of ICC said that, “Authorities have decided to ignore that fact,” because, according to World, the parents are registered as Hindu on their IDs, the government claims the children are also Hindu.

According to The International Christian Concern, Nana Singh, a parent of one of the children said that they charged the chaperones, some of whom are pastors, “to pressure Christians and intimidate them to go back to the Hindu religion.”

Paul Coleman, Deputy Director of ADF International, said, “Nobody should be persecuted because of their faith. In India, we see an increasingly hostile climate towards religious minorities. Anti-conversion laws fuel this sentiment and pave the way for the so-called Hindutva-ideology that seeks to purge India of all non-Hindus. Sadly, this is not an isolated incident. The international community needs to wake up to what is happening in India.”

ADF International is a human rights organization that stands for religious liberty.

A lawyer defending the Christians in court said, “The Indian constitution guarantees the freedom to practice and propagate religion to every citizen. The arrest of the ten Christians including two women and two minors severely violates this basic right.”