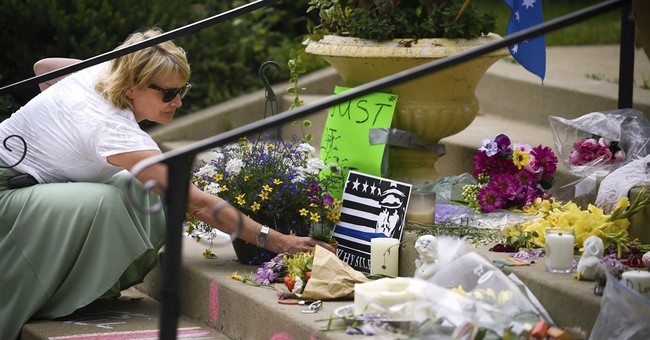 After the death of Justine Damond, the Minneapolis woman by a police officer, her family has hired Robert Bennett, the lawyer that represented Philando Castile’s family after his similarly inexplicable killing.

Damond's family said to Sky News Australia, “We are still struggling to come to terms with this tragedy and we are struggling to understand how and why this could happen.”

Bennett said in an email to CNN, “The family is interested in justice in (the) largest sense – an unbiased, transparent investigation, necessary changes in police training, officer selection criteria and practice, proper and non – discretionary policies on usage of forensic tools, including squad and body cameras, swift and sure discipline and full and complete recompense.”

Justine Ruszczyk, who went by her fiance’s name, Damond, called the police twice Saturday night when she heard noises "out the back", suspecting sexual assault. Upon the arrival of two officers, Mohamed Noor and Matthew Harrity, Damond approached the vehicle -- at the same time there was a loud and startling sound. Noor shot her once through the window. The officers then tried to save her, without success.

Bennett is experienced in such cases. As his clients, the Castile family was given $3 million in settlement for Philando Castile’s death July 2016. Castile is from St. Anthony, a suburb of St. Paul, about 14 miles from Damond's home of Minneapolis.

Michele Bachmann, former Minnesota member of the House of Representatives, spoke sharply on the situation, saying that Noor, a Somali-American, was an “affirmative-action hire by the hijab-wearing mayor of Minneapolis,” according to Star Tribune. Abdirizak Bihi, the director of the Somali Education and Social Advocacy Center in Minneapolis, stated Noor's ethnicity is not relevant.

Robert Bennett stated, “Usually people who call the police in their pajamas are not ambushers, especially spiritual healers and pacifists.”

Minnesota Bureau of Criminal Apprehension is investigating the case, but officer Mohamed Noor refuses to interview with them. Minneapolis Mayor Betsy Hodges said that while he is not obligated to speak, she wishes he would make a statement because he is the only one who can explain what happened.