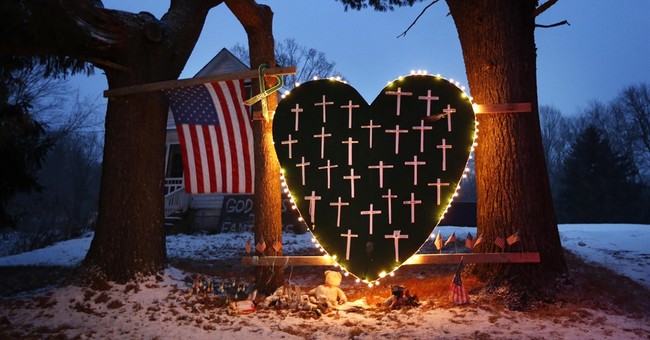 The Associated Press recently reported that Newtown, Connecticut, has decided to keep or preserve every card, letter, toy, or work of art that was sent in the wake of the Sandy Hook Elementary School shooting in December of 2012.

Local residents joined together to create an archival program, in which pieces were kept in original form, professionally photographed, or sent for incineration to later be used in what planners call “sacred soil.” Tens of thousands of items are in the process of being sorted by state or country and digitally recorded for upcoming memorial websites that are being put together by the town’s library and the Xerox Corporation in Norwalk, CT.

The article also stated that about 30 boxes of handmade items – many from children – are currently being stored with the hopes of using them for a future, local art exhibit.

Items that were not in the process of being archived or memorialized were sent to an incineration plant, where they were disposed of separately and sent back in a box. The town plans to hold another “cremation ceremony” later in the year to incorporate materials sent in commemoration of the anniversary. The ashes from these items will be incorporated into “either bricks or cement that will be used perhaps in the foundation of a new Sandy Hook school or to help construct a permanent memorial to the massacre.”

Yolie Moreno, a Newtown resident leading the archiving effort, told this to AP: “Nothing was thrown into a landfill. Every single thing was saved: tags from teddy bears, paper snowflakes, everything…We read through [everything] and picked out a sampling of the most poignant. It was important to us that people know that what they sent in was read, was appreciated."

While the timeline is still uncertain for many of the planned tributes, including the building of a permanent memorial and the construction of a foundation for a new Sandy Hook Elementary, the archiving process seems somewhat therapeutic for the town still struck with grief.

Moreno continued, “We did a blessing on it. The respect and reverence for it was phenomenal. It was like a cremation, a transformation of all this love."