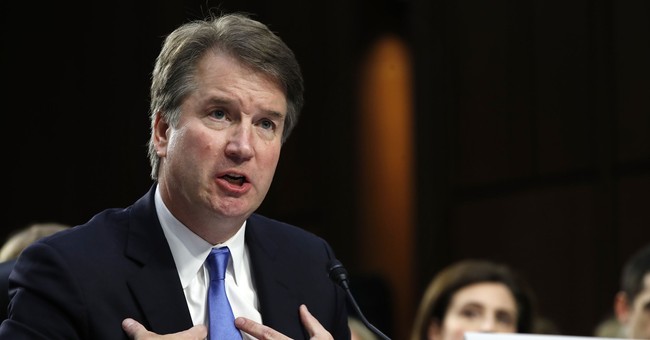 As contentions rage over the potential confirmation of Judge Brett Kavanaugh, some Democrats are staunchly warning that the judge should not be approved to ascend to the nation’s highest court.

“WARNING: #SCOTUS Justice #Kavanaugh would be hazardous to your health. He’s anti-choice, anti-Affordable Care Act, anti-gun safety, and he wants to keep the EPA from doing its job to stop climate pollution. He’s a clear and present danger to having a future clear from danger,” a tweet on the official twitter feed of Sen. Edward Markey (D-MA) declares.

The New York Senator also championed continued resistance to Kavanaugh’s confirmation, remarking that, “The fight to #StopKavanaugh isn’t over until the Senate votes. We must all come together right now to find the heart and courage to keep going, keep fighting and not let up.”

Sen. Marco Rubio (R-FL) criticized the notion that Kavanaugh would endanger the nation, tweeting that, “#KavanaughConfirmationHearings are an embarrassing indictment of our current political culture. Deranged claims from the left that a highly credentialed long time circuit judge is a threat to our republic. The bad acting job by some Senators who know better.”

Rubio added that, “The D.C. bubble & radical left wing activists may be cheering you on. But back on planet earth you are embarrassing yourselves with unhinged disruptions, gotcha questions that disprove your attacks & claims of gladiator like bravery for releasing documents that were already public.”

But according to Fox News, his confirmation could be inevitable as "party leaders have said they hope to have Kavanaugh confirmed by a floor vote by early October, when the next Supreme Court term begins."