A Run For The Money: GOP 2016 Hopefuls Launch PACs 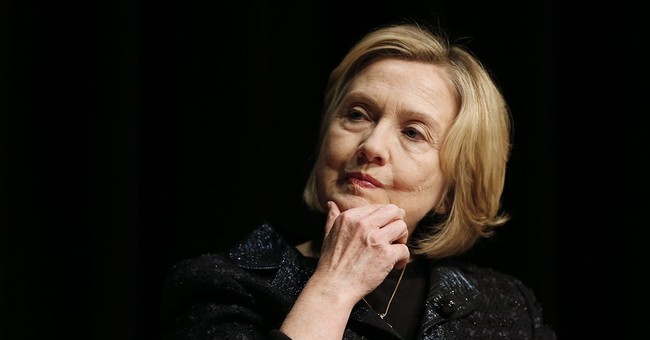 Ready for Hillary, a super PAC formed to raise money for a potential Clinton presidential campaign back in 2013, raised nearly $9 million last year, the Wall Street Journal reports. Clinton is clearly the frontrunner for the Democratic nomination after two polls late last week showed her as the top democratic choice for president by more than 50 percent.

Most Republican 2016 hopefuls are already associated with leadership PACs or launched them this month. Last year’s early polls don’t align to indicate a particularly strong GOP frontrunner to parallel Clinton, but according to Mark Helprin of Bloomberg News it’s fundraising -- not polling statistics -- that’s the strongest indicator in the GOP camp for a nominee.

“The Republican Party [has] always nominated -- since Reagan -- the person who raised the most money the year before the election,” Mark Helprin of Bloomberg News told Chuck Todd on NBC’s Today Show Sunday.

The only Republican group affiliated with a candidate to out-fundraise Clinton was a super PAC backing retired neurosurgeon Ben Carson that raised $12 million, but spent most of it in 2014. According to the Wall Street Journal, Carson has disassociated himself from the group in response to questions regarding the group’s spending. Carson came in fifth in last week’s Bloomberg/Des Moines Register poll, and The Hill reports his latest book One Nation: What We Can All Do to Save America's Future, outsold Clinton's latest autobiography.

Several other 2016 GOP hopefuls have already established PACs. Sen. Rand Paul (R-KY)’s PAC, “Reinventing A New Direction,” raised the most of Republican forerunners, with receipts totaling more than $2.1 million for 2014 according to Federal Election Commission reports.

Also last week, Wisconsin Governor Scott Walker formed a 527 political committee called “Our American Revival” in the wake of his success at the Iowa Freedom Summit last weekend. Walker landed at the top of last week’s Bloomberg/Des Moines Register poll, when 16 percent of responders put him as their first choice for president.