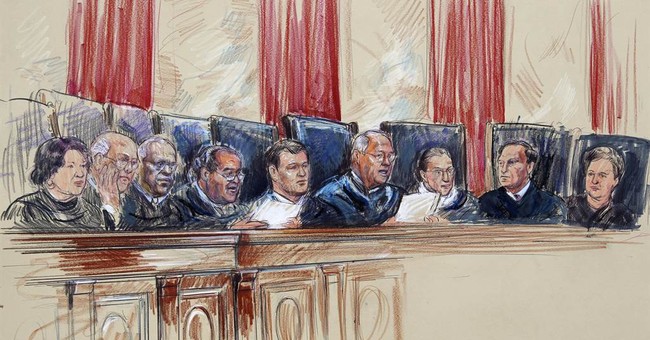 Since the U.S. Supreme Court was founded in 1789 there has always been at least one Protestant on the Court—until now. The current Supreme Court Justices are either Catholic (Samuel Alito, Anthony Kennedy, John Roberts, Antonin Scalia, Sonia Sotomayor, and Clarence Thomas) or Jewish (Stephen Breyer, Ruth Bader Ginsburg, and Elena Kagan).

Have these nine Justices been heavily influenced by their faith? In this week’s episode of ‘Capitol Source,’ we hear from a panel of Capitol Hill reporters, law professors, and a Court correspondent as they discuss the impact of religion on the U.S. Supreme Court.