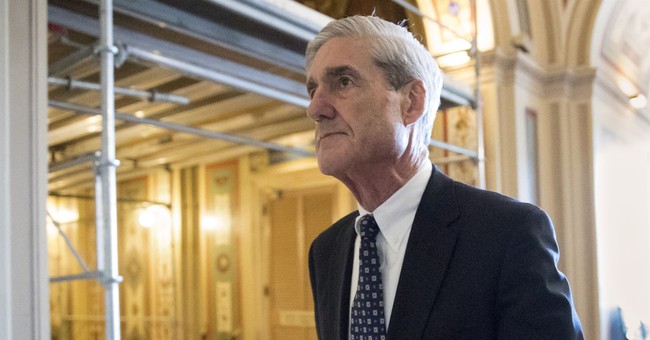 The Daily Caller reports that the FBI “failed to preserve five months of text messages" exchanged between two anti-Trump FBI employees who may have compromised on going investigations such as the Clinton e-mail scandal and the investigation into Russian interference in the 2016 election.

The Daily Caller’s Chuck Ross reports that “The disclosure was made Friday in a letter sent by the Justice Department to the Senate Homeland Security and Governmental Affairs Committee (HSGAC).

'The Department wants to bring to your attention that the FBI’s technical system for retaining text messages sent and received on FBI mobile devices failed to preserve text messages for Mr. Strzok and Ms. Page,' Stephen Boyd, the assistant attorney general for legislative affairs at the Justice Department, wrote to Wisconsin Sen. Ron Johnson, the chairman of HSGAC

As this author previously noted, according to the Washington Post, Strzok's actions may have influenced other investigations, such as the FBI investigation into Hillary Clinton's illegal e-mail use. The "text messages with a colleague" the Times refers to is  regarding messages critical of President Trump exchanged with FBI attorney Lisa Page, with whom Strzok was having an affair.

As noted by Ross, May 17, 2017 is of particular significance. That is the day special counsel Robert Mueller took over the Russian investigation. Correct or not, the fact that text messages between Mr. Strzok and Ms. Page from the previous mysteriously disappeared is sure to draw suspicion that something nefarious was occurring at the FBI during that time.