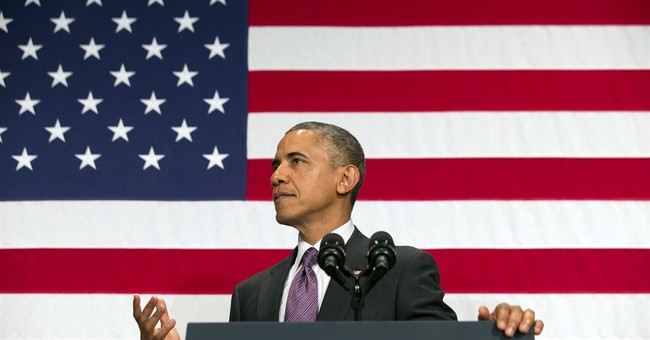 President Barack Obama is planning to ask Congress for more than $2 billion in emergency funds in order to address the growing border patrol problem and to expedite the deportation of illegal immigrant children being held in shelters in the United States.

Obama plans to make the requests of Congress in a letter to be sent Monday, the White House official said. Details of the emergency appropriation, including the exact amount and how it will be spent, will come after lawmakers return from their holiday recess on July 7, said the official, who was not authorized to speak by name and discussed the requests on condition of anonymity.

Obama will also ask that the Homeland Security Department be granted the authority to apply "fast track" procedures to the screening and deportation of all immigrant children traveling without their parents and that stiffer penalties be applied to those who smuggle children across the border, the official said.

In an ABC News interview Thursday the president spoke out against the current processing system used by the DHS:

“The problem is that under current law, once those kids come across the border, there’s a system in which we’re supposed to process them, take care of them, until we can send them back.”

He additionally sent a clear message to families in Central America, warning them not to send their children across the border.

“If they make it, they’ll get sent back. More importantly, they may not make it.”

More than 60 percent of Americans disapprove of how Obama is handling immigration issues, according to a recent Gallup poll. Perhaps his direct warning to Central Americans and his request to Congress will sway these numbers.