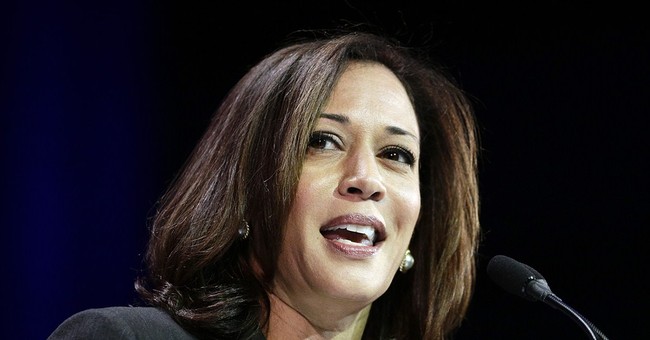 The LA Times  reported on this odd story that began at the Santa Clarita police station, where three members met Los Angeles County Sheriff Capt. Roosevelt Johnson. Johnson said two were dressed as police officers, and told him they were members of the Masonic Fraternal Police Department. Oh, and they were extending a professional courtesy since they were about to set up an office in the area [emphasis mine]:

“It was an odd meeting,” the captain recalled. “It just raised my suspicion level.”

This week, the three people were charged with impersonating police officers. They are David Henry, who told Johnson he was the police chief, Tonette Hayes and Brandon Kiel, an aide to state Atty. Gen. Kamala Harris.

It turns out Henry, Hayes and Kiel had allegedly introduced themselves to police agencies across the state, though it is unclear why. A website claiming to represent their force cites connections to the Knights Templars that they say go back 3,000 years. The site also said that the department had jurisdiction in 33 states and Mexico.

“When asked what is the difference between the Masonic Fraternal Police Department and other police departments, the answer is simple for us. We were here first!” the website said.

David Beltran, a spokesman for the state Department of Justice, said Kiel was placed on paid leave April 30 — the date he was arrested. He is paid $67,416 annually as deputy director of community affairs.

Harris has received regular briefings on the case since it began.

The attorney general has been concerned about these serious allegations from the point she was first briefed on this investigation,” Beltran said. “Our office has been cooperating with investigators from the beginning and will continue to do so.”

Friends of Kiel rushed to his defense.

“I was in total disbelief. I still don't believe it,” Los Angeles businesswoman Ingrid Fields said. “This is not the Brandon that I or dozens of people know.”

Fields said she has known Kiel since he was a 6-year-old neighbor and was friends with Fields' daughter.

“He is smart, articulate and very, very ethical, which is why I find this hard to believe. He is a hard worker,” she said. “He is a brilliant guy who had a great political career ahead of him. I can't imagine him doing anything to jeopardize that.”

The investigation is ongoing. Yet, someone needs them to ask the following: a) is National Treasure based on actual events b) if so, is it located in the Trinity Church in New York City c) if not, where is the treasure d) is there a map on the back of the Declaration of Independence.