Sununu: There Are Two Choices for the Democrats: Hillary Clinton and Joe Biden 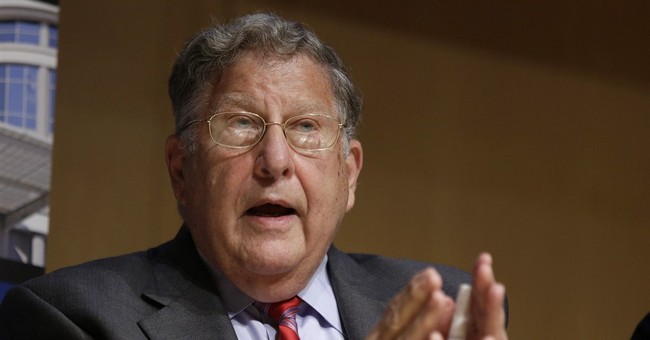 Sen. Bernie Sanders may be a serious contender in the race for the Democratic nomination right now, especially after his monumental win in the Granite State, but that doesn’t mean it’ll end up being a contest between him and the former secretary of state in the long run. That, at least, is what former New Hampshire Gov. John Sununu thinks.

Weighing in on the 2016 presidential race, Sununu told SiriusXM’s Andrew Wilkow on "The Wilkow Majority" that Bernie Sanders will never get the nomination.

“There are two choices for the Democrats: Hillary Clinton and Joe Biden,” he said.

Wilkow pushed back slightly, wondering if it wasn’t too late for Biden to jump in the race given the expiration date for getting on some of the state ballots.

“I think he’s got until about the 12th or 15th of March, but, it doesn’t make any difference because the Democrats will change the rules to accommodate,” he noted, “and they can lay hands on their convention anybody they want.”

This would only happen, of course, if Hillary Clinton gets close to being indicted or actually is indicted, he said.

Wilkow then questioned whether his running mate would end up being Sen. Elizabeth Warren. While Sununu wasn’t sure about any potential veep picks, he did say quite enthusiastically that Biden/Warren 2016 would be a dream ticket for Republicans.

“It’s an easy ticket to beat,” he assured Wilkow.