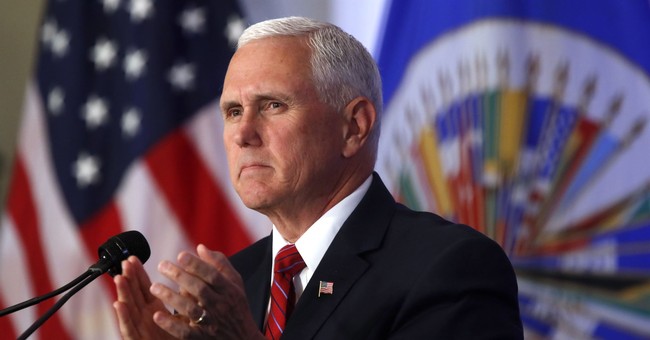 Greg Pence, brother of Vice President Mike Pence, is the projected winner of the GOP primary in Indiana to replace Rep. Luke Messer (R-IN) who is running for Senate.

The Associated Press called the race for Pence at 7:17pm. CNN also projected him as the winner.

Pence, 61, is the eldest of six siblings, a successful businessman, and a former Marine. He beat Republican rivals Jonathan Lamb and Stephen MacKenzie for the Republican seat which is considered safe and which Trump won by more than 40 points.

The seat in Indiana's 6th district used to be occupied by his brother.

The Vice President tweeted his congratulations to his brother Tuesday evening.

Congratulations to my brother @GregPenceIN on his big primary win tonight in #IN06! He’s making Hoosiers & the Pence family proud. Good luck in November!