Reporter 'Creeped Out' by Obama Aide 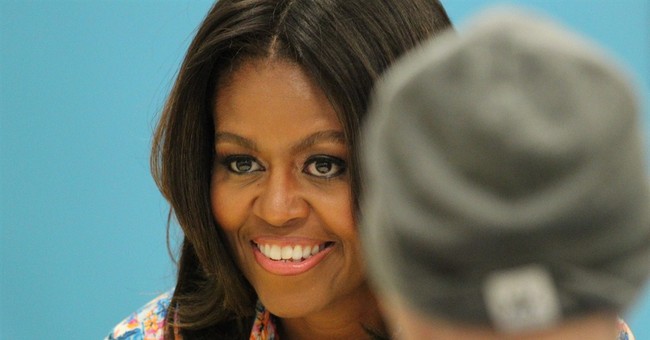 The White House was recently accused of changing press pool reports and pressuring journalists to modify their stories. And now, another journalist has been told what to do by an Obama aide.

Read more on the White House's paranoid control over the press.

Meg Kissinger, a reporter at the Milwaukee Journal Sentinel for 35 years, was covering Michelle Obama's campaign visit for Wisconsin gubernatorial Democratic candidate, Mary Burke. She was told by aides for the first lady that she could not talk to people in the crowd.

Meg is spot on! "This is what reporters do in America: we speak to people." One of the key elements to journalistic storytelling is reaction. What do the people like? What did the people not like?

The Obama staff's continued shady behavior with the press has got to stop. What a random crowd member at a campaign event might say to reporters should be the least of their worries (or so you would think). The uncontrollable nature of interviewing people in the audience must have been unsettling for the Obama aides. It seems to me like they were on edge because they couldn't manipulate or stage the person being interview. What a shame.