The Return of the Firing Squad 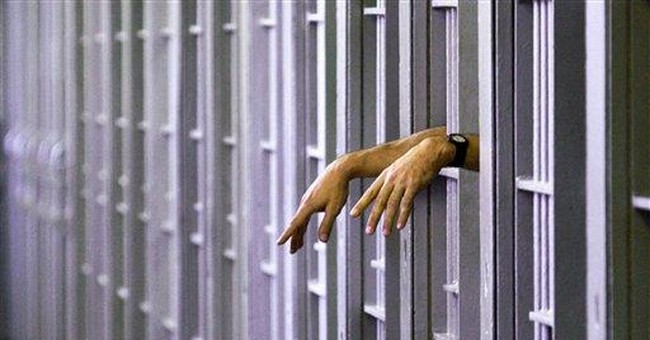 Late last week, Utah legislators passed a bill that would bring back execution by firing squad for capital crimes in the state. The practice was ended in 2004, but new questions surrounding the safety of lethal injection have brought it back as a possibility.

Ray argues that a team of trained marksmen is faster and more humane than the drawn-out deaths that have occurred in botched lethal injections. His bill would call for a firing squad if Utah cannot get lethal injection drugs 30 days before an execution.

Critics say the firing squad is a gruesome relic of Utah's Wild West past and would bring international condemnation upon the state. That criticism and excessive media attention was one of the reasons many lawmakers voted in 2004 to stop allowing condemned prisoners to choose death by firing squad.

The leader of Utah's senate and the governor of the state have both declined to say if they support the firing-squad measure.

A similar piece of legislation has been proposed in the neighboring state of Wyoming and again passed their House. The firing squad legislation failed to pass a procedural vote in the Wyoming Senate and will be coming up for another vote tomorrow.