The 2014 Reality Check For Pollsters 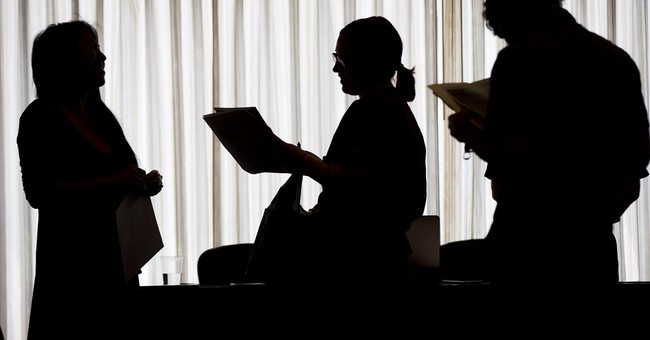 The polls were wrong.

Almost uniformly, across the country, up and down the ballot, the polls were wrong in 2014. They were skewed in favor of Democrats. Republicans outperformed the numbers nationwide and it resulted in a wave that was on the larger side of all predictions. And amidst all the self-reflection, there needs to be a bit of crow-eating.

Dave Weigel at Bloomberg took a look at the numbers for Gravis Marketing, a pollster that has taken flack in the past, and found that they were one of the best pollsters this time around:

Doug Kaplan had it right. Days before the midterms, his company, Gravis Marketing, polled the Virginia Senate race. It came back with a surprise: Republican Ed Gillespie was tied with Democratic Senator Mark Warner. Had the poll been released, it would have joined a survey by the conservative Vox Populi as the only numbers that correctly predicted the race.
...

Earlier in 2014, Gravis Marketing was a source of fool's good for Republican campaigns. At my old Slate perch, I wrote a post with the SEO-friendly title "The Worst Poll in America," shaming Gravis for numbers that predicted a much closer contest in Texas's GOP Senate primary than the one voters actually made. In 2012, it was easy to find conservative-friendly polls that overrated Republican chances, and easier to find critics of Gravis....

"We’ve changed our methodology, and we’ve gotten better at researching," Kaplan said. "In 2012 the operation was just me and a statistician. Did we get in over our heads? Probably. This time we brought in someone from a big polling firm. I had a brilliant kid from an Ivy League school."

Weigel takes a post-mortem for other pollsters like Public Policy Polling, whose head Tom Jensen acknowledged that "we had samples that were too Democratic."

Partisan sampling was exactly the thing that "Unskewed Polls" founder Dean Chmbers took issue with in 2012, when he found himself heckled by writers at Gawker and the Huffington Post (to name just two of many). Even earlier this year, Brian Beutler at the New Republic wrote that taking issue with polling samples was akin to an "unskewing temper tantrum" and that "the sample bias critique" held no merit.

Beutler was wrong. The polls were wrong. The samples were wrong. Republicans cleaned house, and if that was unexpected, you were giving too much credibility to polling samples and the polls' weighting techniques. 2014 taught us that polling can still be very wrong, because there are still subjective judgments that go into how a poll's final numbers turn out. That doesn't mean there are always conscious decisions to give good news to Democrats, but it does mean that taking issue with those subjective judgments isn't some "alternate reality" crusade.