US Census Report: Millennials and Marriage 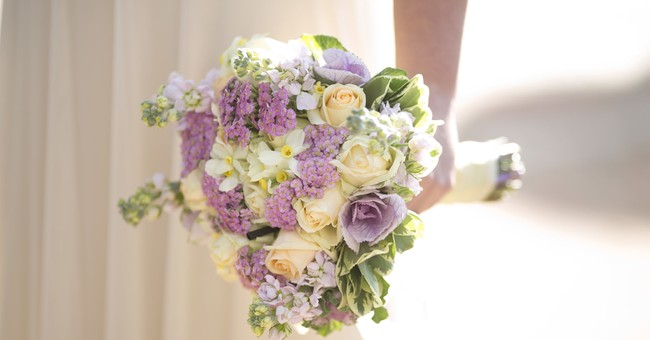 According to a report from the U.S. Census Bureau, young adults are getting married significantly later than previous generations have, while most still eventually take the leap.

“It seems that everyone has a different answer for why: Blame it on the economy. Or dating apps. Or women’s ability to delay childbearing. But the less sexy answer is that it’s all of the above,” says the Washington Post.

Benjamin Gurrentz, a demographic researcher for the U.S. Census Bureau, has different ideas concerning the cause: “About one in four are currently married and this is compared to one in three for Gen X when they were young adults and about half for baby boomers at the same time,” he told Hill.TV’s co-hosts Buck Sexton and Krystal Ball on “Rising” Monday morning.

According to the 2017 U.S. Census report, a young adult is defined as between the ages of 18 and 34. Gurrentz  says he believes that young adults in certain socioeconomic groups lack financial stability, which is highly prioritized by young adults before committing to marriage. Massive, out of control student debt has contributed to the lack of financial security for young adults.

According to Gurrentz, another contributing factor is that many young adults entered the workforce between 2007-2009 during the Great Recession. This led to higher unemployment and underemployment, lower income, higher poverty rates and lower home ownership rates as opposed to previous generations.  Young adult men in particular faced more significant employment challenges after the Great Recession.

"It has become sort of a class status now. It's kind of like this symbolic sign that you made it. Marriage is a part of that,” said Gurrentz.

“The relationship between economic security and marriage is understandable given the expenses associated with weddings, the merging of finances following marriage, the negative impact of financial disagreements on marital outcomes, as well as other factors,” wrote Gurrentz in the June 26 report for the U.S. Census Bureau.

“For many young people across the country, putting off marriage — or even settling down with a partner long term — has become the norm,” reported the Washington Post on June 6th.

The average age for marriage is getting older and older, For women it’s 27 for men it’s 29, said Gurrentz on ‘Rising’ Monday morning.

The Washington Post claims, there are some young adults who aren’t delaying marriage, but simply have no plans to marry at all. However, according to Gurrentz and the US Census Burea, this isn’t the majority of young adults.