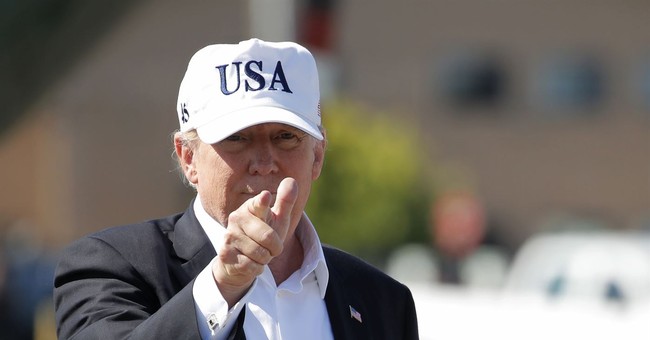 On July 6th, the Friday June jobs report came out showing an overall increase in joblessness, despite the decrease in unemployment in the Hispanic community which has been ignored by the media.

When the numbers first came out, Cortney reported on it.

“In 1998, Hispanic unemployment fell below 7.0 percent for the first time. That rate fell under 5.0 percent one time in 2006. It took almost 11 years for that to happen again, but this time it has remained historically low, coming in below 5.0 percent six of eight times between October 2017 and May 2018,” reported Newsbusters.

The report has showed the Hispanic unemployment has fallen to 4.6 percent, whereas joblessness as a whole has increased.  In recent months, well-established media outlets of both print and online form have recognized the recent drop in African-American unemployment.

Nonetheless the media has ignored the recent drop in Hispanic unemployment, revealed in the June jobs report, despite the across the board increase in unemployment.

Just half an hour after the report came out, CNS News reported on the record low unemployment seen in the Hispanic community. However, other well-established news outlets were not so quick.

“Hispanics make up a larger percentage of the U.S. population than blacks. 28.4 million Hispanics were in the labor force in June, compared to 20.4 million blacks,” reported NewsBusters.

CNBC’s Jeff Cox referred to the black unemployment rate, but failed to mention the historic low in Hispanic joblessness.

The Washington Post did reference the Hispanic unemployment rates, but not until paragraph 12 of a 19 paragraph piece, essentially committing the cardinal sin of journalism, burying the lede, but on purpose.

Reuters failed to mention the stats on Hispanic unemployment in two different reports following the release of the jobs report.

“The Associated Press kept the news out of its main jobs report dispatch. Instead, it cordoned it off in a four-paragraph item which could not be located in Saturday afternoon searches at APNews.com on "Hispanic" or "Latino," or in a review of its Business page,” reports Newsbusters.

The NYT did mention the unemployment rate, but failed to recognize that it was a historic low. Neil Irwin’s analysis of the jobs report for NYT did not mention the stat at all.