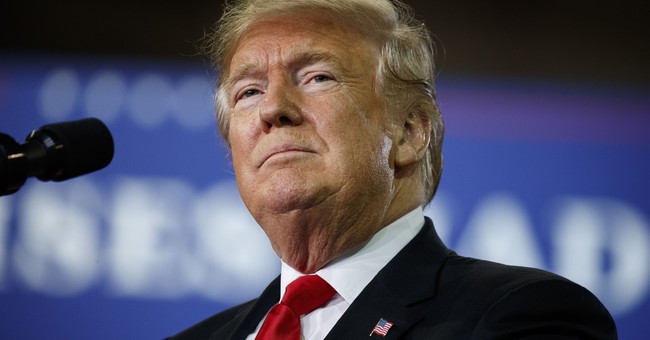 According to Wray, at least in an open hearing, the question couldn't be answered.

"Do you think it's possible that the President's phone calls with international leaders are in the FISA data base?" Senator Paul asked.

"I'm not sure there's anything I can speak to in this setting," Wray said.

Today I questioned FBI Director Wray on the domestic spying and government abuse of our data. The concern of us who want more control over what the government can do with our data is because as Madison said men are not angels. That's why we have the Constitution. pic.twitter.com/nOmqoPp62J

?? The FBI Director just testified in the US Senate. I asked him if @realDonaldTrump phone conversations are getting collected in the FISA database. He wouldn't answer. Is NSA or FBI listening in on our President? We know bad actors exist within intel community. REFORM NEEDED NOW

Senator Paul also asked about whether the conversations of Americans journalists who speak with international media or sources are also being recorded or listened to. Concerns about the rights of Americans who do business overseas were also raised.

"You should not be able to access that data without a warrant," Senator Paul said, citing the U.S. constitution.