Solar Panel Farm Fries Hundreds of Birds Out of The Sky 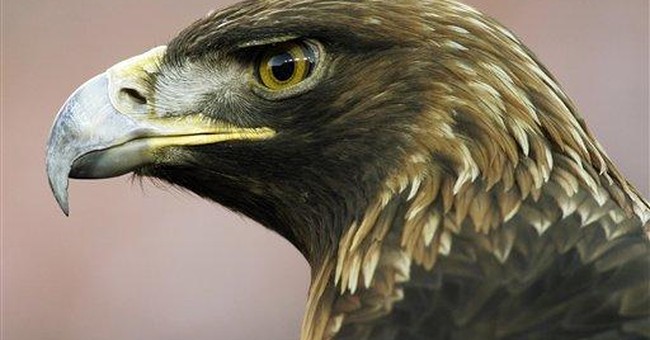 We already know wind farms kill thousands of birds every year, but now at least one solar panel farm in Nevada is frying birds out of the sky. From Nature World News:

The last thing you'd likely expect is for a new experimental array to literally light nearly 130 birds in mid-flight on fire.

the last thing you'd likely expect is for a new experimental array to literally light nearly 130 birds in mid-flight on fire.

And yet, that's exactly what happened near Tonopah, Nevada last month during tests of the 110-megawatt Crescent Dunes Solar Energy Project.

According to Rudy Evenson, Deputy Chief of Communications for Nevada Bureau of Land Management (NBLM) in Reno, as reported by Re Wire, a third of the newly constructed plant was put into action on the morning of Jan. 14, redirecting concentrated solar energy to a point 1,200 feet above the ground.

Unfortunately, about two hours into the test, engineers and biologists on site started noticing "streamers" - trails of smoke and steam caused by birds flying directly into the field of solar radiation. What moisture was on them instantly vaporized, and some instantly burst into flames - at least, until they began to frantically flap away. An estimated 130 birds were injured or killed during the test.

The good news is, the problem that cause the bird fry in the sky has been fixed. The plant opens in March.