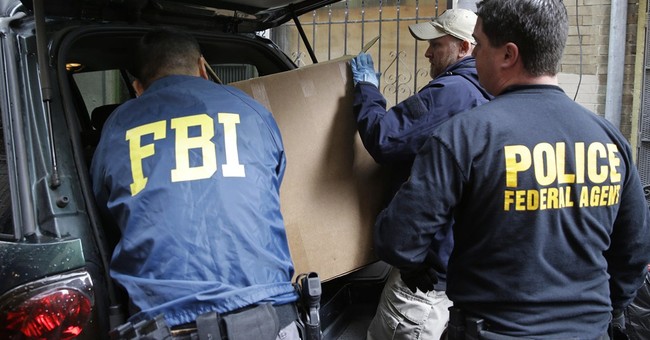 The FBI released its Preliminary Semiannual Uniform Crime Report Monday afternoon and the data shows a decrease in overall violent crime from January-June 2014 compared to the same time period in 2013.

Violent crimes reported for January through June of 2014 were down 4.6 percent from the same time period in 2013. All of the offenses in the violent crime category—murder and non-negligent manslaughter, rape, aggravated assault, and robbery—showed decreases. And the number of property crimes during the same time period decreased 7.5 percent, with all three offenses—burglary, larceny-theft, and motor vehicle theft—showing declines.

-All the offenses in the violent crime category—murder and non-negligent manslaughter, rape (revised definition), aggravated assault, and robbery—showed decreases when data from the first six months of 2014 were compared with data from the first six months of 2013. The number of murders declined 6.0 percent, the number of rapes (revised definition) declined 10.1 percent, aggravated assaults decreased 1.6 percent, and robbery offenses decreased 10.3 percent.
-Violent crime decreased in all city groupings. The largest decrease, 6.7 percent, was noted in cities with fewer than 10,000 in population.
-Violent crime decreased 7.6 percent in non-metropolitan counties and 4.4 percent in metropolitan counties.
-Violent crime declined in each of the nation’s four regions. The largest decrease, 7.6 percent, was noted in the Midwest, followed by 6.6 percent in the Northeast, 3.0 percent in the South, and 2.7 percent in the West.

The FBI notes that the full 2014 report, Crime in the United States, will be released at the end of the year.

I should point out that while violent crime continues to decrease, the number of people obtaining a concealed carry license continues to skyrocket.