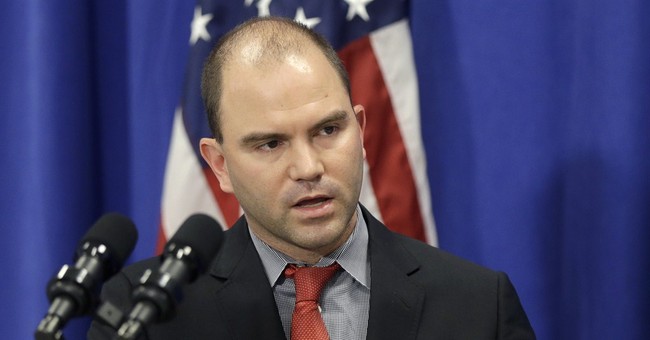 "Absolutely. When you see somebody killed in such a horrific way that represents a terrorist attack, that represents a terrorist attack against our country and against an American citizen and I think all of us have the Foley family in our thoughts and prayers," Rhodes said. "The fact of the matter is that we've actually seen ISIL seek to advance too close to our facilities, certainly for our own comfort."

Rhodes' statement came after NBC News White House correspondent Kristen Welker asked if the administration agreed with a statement made by former Deputy CIA Director Mike Morell earlier this week, who said, "We should mark the date down, because this is ISIS’ first terrorist attack against the United States," shortly after Foley was beheaded on video by ISIL/ISIS terrorists.