By the Way, That Guy Who Unseated Eric Cantor Also Won 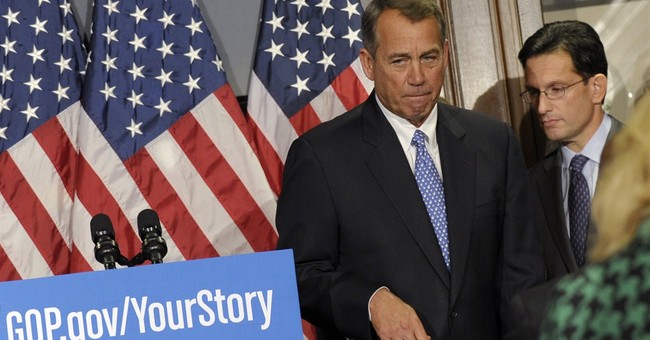 It wasn’t even close. With 100 percent of precincts reporting, we can safely report that Tea Party congressional candidate David Brat – the guy who became somewhat of a legend last June when he unseated House Majority Leader Eric Cantor in the GOP primary – is packing his bags for Washington. He earned 60.9% of the vote compared to his Democratic opponent, Jack Trammel, who earned only 36.9%.

Interestingly, both candidates are professors at the same university. So perhaps Brat’s easy-as-pie victory could make things, er, a little bit awkward in the faculty lounge this morning. Then again, Brat’s victory was never really in doubt. He hails from a safe Republican district.

Somewhere, wherever he is, I suspect Eric Cantor is wondering aloud how a relatively unknown and under-funded college professor named David Brat got the best of him.