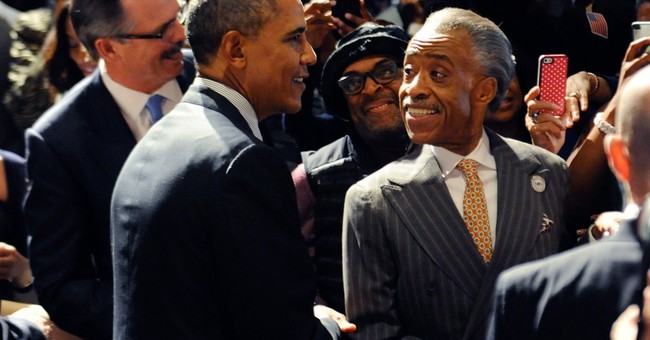 The WFB brought you round one earlier this month. It was, as one editor noted at the time, “the greatest battle in television news.” And yet lucky for us the battle isn’t over.

Indeed, earlier today the site’s video team released yet another clip in what I can only hope will be an ongoing series showing the insufferable MSNBC host struggling to read -- and properly annunciate -- the words on his teleprompter. Watch again and again as he mispronounces basic words, mutters incoherently, and butchers names as simple as "Daniel-Day Lewis" and "Marco Rubio." Beautifully -- if somewhat distastefully -- done: