Republican Wins Nail Biter of a House Race in Kansas 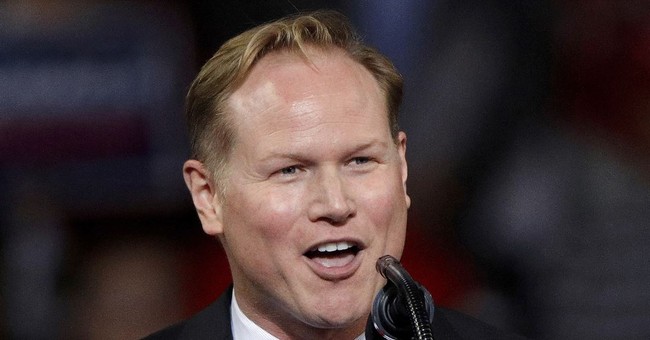 Republican Steve Watkins has prevailed in a nail biter against Democrat Paul Davis in Kansas’s second congressional district. Republicans have controlled the district since 2009.

After Tuesday’s tally, there are currently 222 Democrats and 199 Republicans in the House. The Democrats have come away so far with 28 pickups.