Trump Sounds Off on 'Spygate' 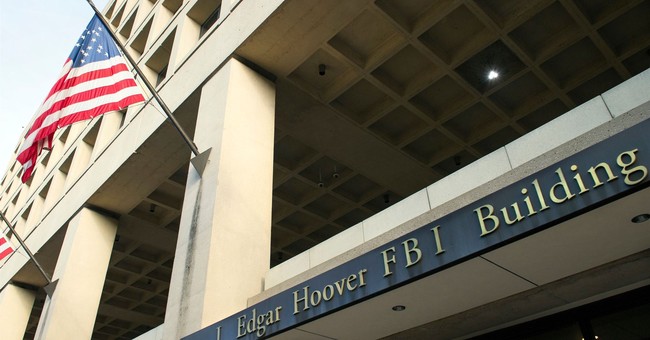 President Trump is up early this morning tweeting and sounding off on "SPYGATE." For the past few days, reports have suggested that a spy was working on his 2016 campaign, and may have even been directed to do so by the Obama administration.

SPYGATE could be one of the biggest political scandals in history!

He added some context.

Look how things have turned around on the Criminal Deep State. They go after Phony Collusion with Russia, a made up Scam, and end up getting caught in a major SPY scandal the likes of which this country may never have seen before! What goes around, comes around!

CNN anchor Chris Cuomo sighed in response to Trump's tweet storm, noting that the president's accusations are unproven. Josh Campbell, a former FBI supervisory special agent turned CNN analyst, said that condemning the agency as a spy machine is an "insult" to call those hardworking agents.

"That cannot be okay," he said. "I don't think he's getting the counsel he should."

In several follow up messages, Trump doubled down on his charges. Not only would spying on his campaign be a scandal, but it is an illegal one at that, he said.

"The Justice Department cannot be expected to investigate itself," Zeldin said.