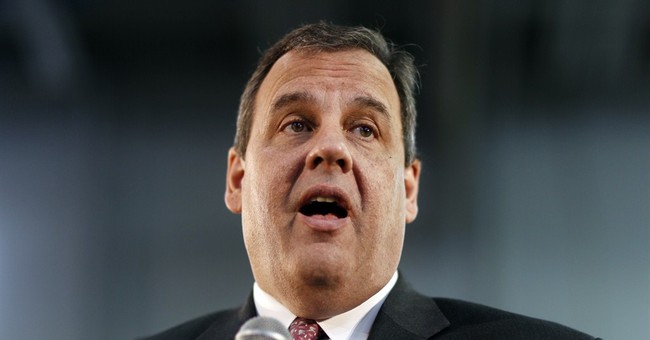 His name was the only one in red. Yet, just hours after the pro-life organization Susan B. Anthony List declared Gov. Chris Christie was the only potential 2016 GOP candidate who hadn’t pledged his support for the Pain-Capable Unborn Child Protection Act, the outspoken New Jersey governor made his stand much clearer.

2016: Where Do They Stand? is a new resource for pro-life voters heading into next year’s presidential election. Specifically, it provides the candidates’ opinion on the Pain-Capable bill. The legislation has been surrounded by controversy thanks to Congress’ missed opportunity, yet the goal of the bill itself is anything but.

The Pain-Capable Unborn Child Protection Act is compassionate legislation that would protect babies from brutal abortions after 20 weeks, or five months of pregnancy. If enacted into law, it would save approximately 15,000 babies every year from brutal, painful deaths.

Think this sounds like common sense? The majority of Americans would agree with you. Passing the pain-capable bill is the SBA List's main priority in the lead up to the race to the White House. Because it's so important, the organization wanted to make sure their supporters knew where the 2016 candidates stood on the issue.

The only one they weren't sure of was Gov. Christie. The SBA List explained this to the press in a Monday email, informing them that the New Jersey Governor was the only one had not endorsed the bill. Therefore, while every other candidate's picture was included with a pro-life quote, Gov. Christie's name was simply placed in red with no corresponding quote. Just hours later, however, Christie sent the SBA List this statement:

“I am proud to be a pro-life Republican. I believe that every life is an individual gift from God, and that no life is disposable...I urge Congress to take swift action on this important issue."

"There is complete unity on the Republican side around this highly reasonable proposal to protect pain-capable children after five months,” Susan B. Anthony List President Marjorie Dannenfelser said in a statement after Christie's endorsement. “Meanwhile, the national Democratic Party and its leaders remind us almost daily of the abortion lobby’s importance in their policy and politics. We expect this clear difference to be a focal point of the general election debate.”

The pro-life movement should be cheering to know that the SBA List clearly has influence in this election and Christie's wake-up call should be a warning to all presidential wannabes who don't stand up for the unborn. I hope all of them escape the red ink.