Wow: Cosmo Tries to Get Female College Students to Vote by Sending Them a 'Party Bus' of Male Models 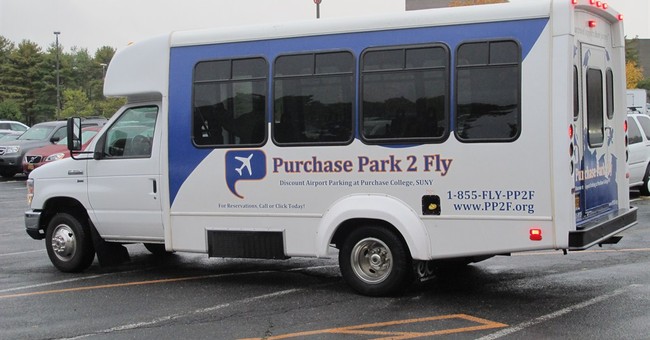 Remember when the pro-abortion group NARAL lambasted Townhall’s own Guy Benson for suggesting women read Cosmo for fashion tips rather than political advice? Well, now the magazine has done something that is arguably much more offensive:

“On Election Day, a bus decked out with snacks, swag, and models (hi, this is Cosmo) will roll up to North Carolina State University, the winner of Cosmopolitan.com’s first-ever party bus contest,” the magazine said. “The bus will shuttle students back and forth to a nearby polling location so students can vote.”

Can you say hypocritical? I imagine women’s rights groups will be unleashing their fury on Cosmo just as they did Mr. Benson, right? To suggest that these female college students will only be interested in voting if a “hot guy” is waiting for them on a shuttle bus, is demeaning to the highest degree. Women are more than capable of voting with more worthy intentions than getting the chance to sit next to a hunky guy. Women know elections are not “parties,” but they are significant moments for the country when they get to vote for their leaders based on whether their ideologies align with their own. Does Cosmo think this is still the 1960s when some women admitted to voting for JFK because he was handsome?

North Carolina is an important swing state in this election. Perhaps Cosmo had this on their mind when they chose the university. The magazine has endorsed Democratic Sen. Kay Hagan and is undoubtedly hoping these young women will vote accordingly. In fact, Cosmo has only endorsed Democrats and they all happen to be pro-abortion.

Take my advice, ladies. Find you own transportation to the polls.