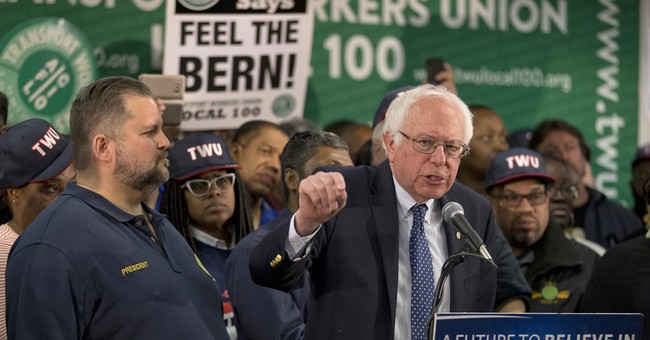 On Thursday, Senator Bernie Sanders’s campaign suspended Ms. Zimmerman, 25, after revelations that she had used vulgarities in Facebook posts about Prime Minister Benjamin Netanyahu of Israel and Hillary Clinton. The suspension, hours before a Democratic presidential debate in Brooklyn, made for an embarrassing misstep for Mr. Sanders, a secular Jew who, despite having lived briefly in Israel and being the most successful candidate of his faith in American history, is being pummeled by Mrs. Clinton among Jewish voters.

Sanders is trailing Hillary Clinton in polls of Jewish voters. Sanders received heavy criticism for his comments on Israel in a New York Daily News interview.