The EPA is Apparently a Huge Fan of Kim Kardashian Game 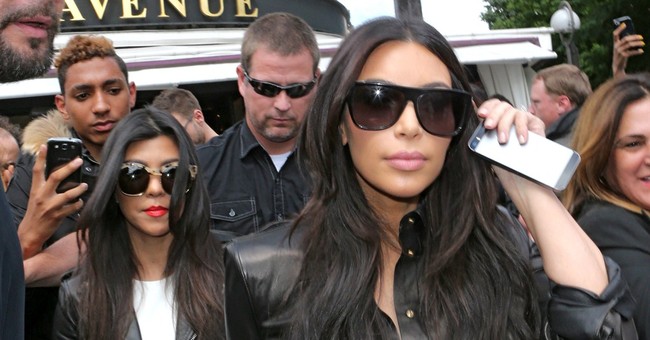 "Kim Kardashian: Hollywood" is currently the top free app in the iTunes App Store. In the game, players create a "celebrity" avatar and attempt to make said character famous.

The tweet was posted for more than an hour before it was eventually taken down.

Members of Congress from both sides of the aisle raised an eyebrow to the bizarre tweet. Rep. Dingell (D-MI) was confused as to what a "Kardashian" was:

I'm the last original author of the Clean Water Act, but I have no idea who/what a Kardashian is and I rarely play games. You OK, @EPAwater?

Whereas Rep. Stockman (R-TX) was a little more blunt:

I hope the Kardashians don't mind being associated with something that spends millions without contributing to society. @EPAwater

There has been no further word as to how the EPA's rise to online superstardom is progressing.

UPDATE: Rep. Dingell has been hilariously informed as to what a "Kardashian" is.

Staff has now informed me of what a Kardashian is. I'm only left with more questions.