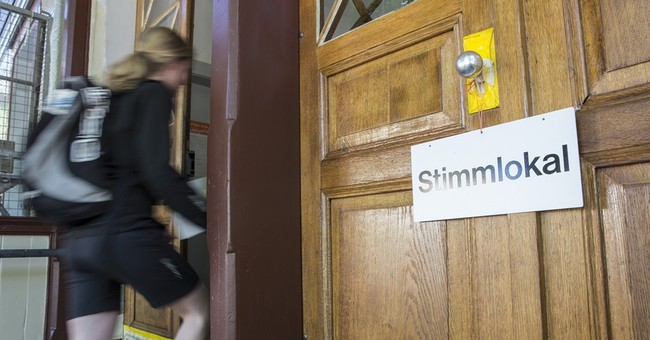 Some good news out of Europe: Swiss voters today soundly rejected a proposal that would have set the country's first minimum wage law at approximately $25 per hour. The law was proposed by Swiss trade unions.

Worried about upsetting Switzerland's strong economy or driving its high costs even higher, more than three-quarters of Swiss voters rejected a plan Sunday to create the world's highest minimum wage and slightly more than half spurned a request to outfit the Swiss Air Force with 22 new fighter jets.

A tally by Swiss TV showed that with votes counted in all 26 of the Alpine nation's cantons (states), the Swiss trade union's idea of making the minimum wage 22 Swiss francs ($24.70) per hour fell flat by a vote of 76.3 percent opposed and 23.7 percent in favor.

Median hourly wages for a Swiss worker are currently 33 Swiss Francs per hour, or approximately $37. Opponents of the proposed minimum wage warned that it would increase costs and erode jobs.

The minimum wage was not the only issue the Swiss were voting on: also on the ballot were plans to buy 22 fighter jets and to amend the constitution to forbid convicted pedophiles from working with children. The Swiss rejected plans to buy fighter jets with 53.4 percent of voters opposed, and 63.5 percent of Swiss voters voted in favor of banning pedophiles from working with children.

Props to Switzerland for what apparently was an incredibly effective campaign against the minimum wage.