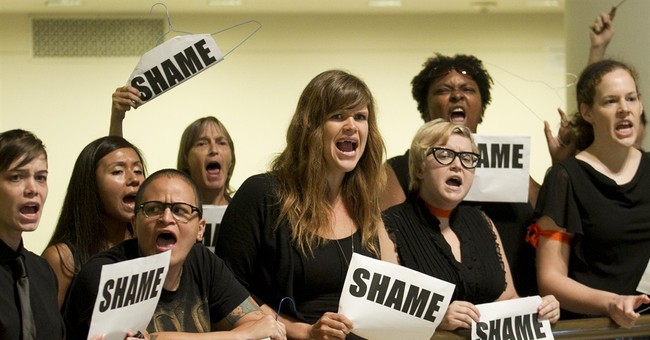 Abortion supporters in Texas will not quit. Pro-abortion advocates filed a second lawsuit today to overturn provisions in the recently passed law that require abortions to take place in an ambulatory surgical center and that mandate a doctor performing an abortion have admitting privileges at a nearby hospital.

The lawsuit claims that the law places an expensive and undue burden on clinics to upgrade their facilities, and that roughly half of the existing 24 clinics in the state would be forced to close.

"We filed this lawsuit to stop the second-largest state in the nation from plunging millions of women back into the darkness and grave danger of illegal abortion that Roe v. Wade was supposed to end," said Nancy Northup, president and CEO of the Center for Reproductive Rights, referring to the U.S. Supreme Court decision legalizing abortion.

Past attempts to overturn pieces of the law have failed. So far, no lawsuit has attempted to overturn the provision that bans abortion after 20 weeks gestation, when fetuses are generally considered to be capable of feeling pain.