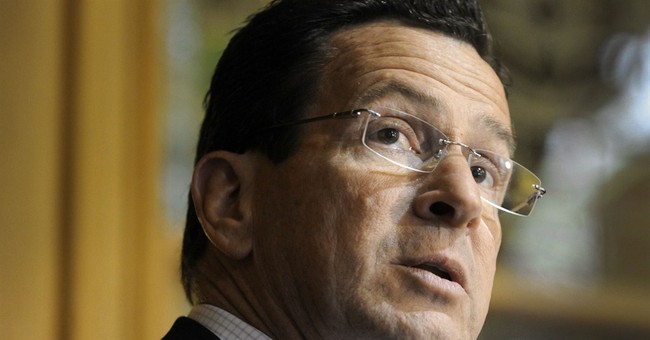 President Obama announced plans to raise the minimum wage for federal contract workers to $10.10 at the 2014 State of the Union Address. The president urged other states to follow in his lead. So far, only Connecticut has complied: lawmakers there passed legislation that would increase the minimum wage to $10.10 by 2017.

Connecticut lawmakers on Wednesday became the first in the country to pass legislation that would increase a state’s minimum wage to $10.10 an hour by 2017, the same rate President Obama wants for the federal minimum wage.

The bill passed the General Assembly, which Democrats control, largely along party lines. It was approved 21 to 14 in the Senate and 87 to 54 in the House.

This move makes Connecticut's minimum wage the highest of any state in the United States, although cities such as San Francisco have set higher minimum wages.