Democrats: The REAL Party of the Rich 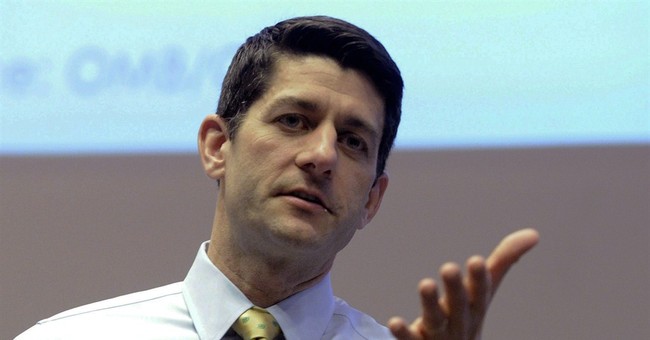 Democrats, led by the President, have resorted again and again to the rhetoric of class warfare -- you know, "the party of the rich" and all that.

That's why it's ironic that Democratic Party is the actual party of the rich. Democrats represent the richest district in the country -- and the richest Americans.

In shorthand, they represent the very rich and the very poor . . . those needing or wanting the benefits procured by a big, active, high-taxing government, and those who can pay those high taxes without even noticing (or find creative ways to prevent them from biting). They are also rich, powerful and connected enough to influence government policy in their favor, and often stand to benefit from government regulation that serves to stifle competition.

The GOP has become the party of the strivers, of the middle class, of small business, and of all those who have aspirations to prosperity. And sadly, they are the only ones who are serious about protecting what Paul Ryan has described as "the right to rise" -- what used to be universally known and embraced as "the American Dream."