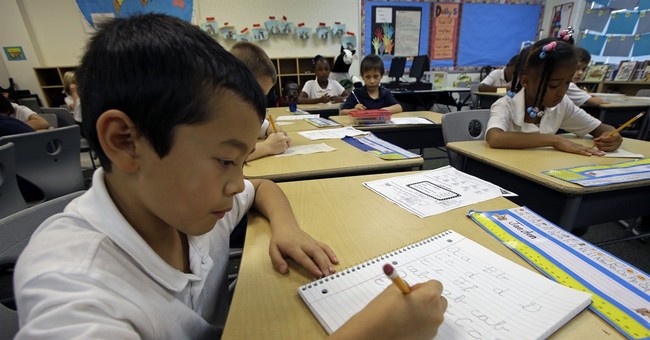 Lawmakers fight to keep handwriting alive in the ever present technological savvy nation. However,the argument is that "cursive is time-consuming and not as useful as the keyboard skills students will need as they move on to junior high and high school" says Georgia Department of Education spokesman Matt Cardoza.

This fight began in 2010 when the Common Core standards issued that there would be no requirement for handwriting instruction. However, in March the New Hampshire Senate passed a bill that would require public schools to teach cursive. A similar law goes into effect this year in Tennessee. Other states preceded them: After adopting the Common Core standards in 2010, Massachusetts amended them to make legible handwriting a requirement for fourth-graders.

However, education professor Steven Graham at Arizona State University believes cursive writing is "an antiquated and outdated view of the world.” “Legislators do some very crazy things, but this one seems to me to be ludicrous."

The foundation of cursive writing stems all the way back to our founding fathers when our nation was crafted by hand leaving a strong patriotic trail in the power of the pen. As cursive fades, no longer will kids be able to read the carefully constructed Emancipation Proclamation, or the Bill of Rights in their original forms. Cursive writing should not be squandered by the thumb-centric nation.

I agree! Cursive writing needs to be taught in our schools! #learning https://t.co/UseeqJsvIw