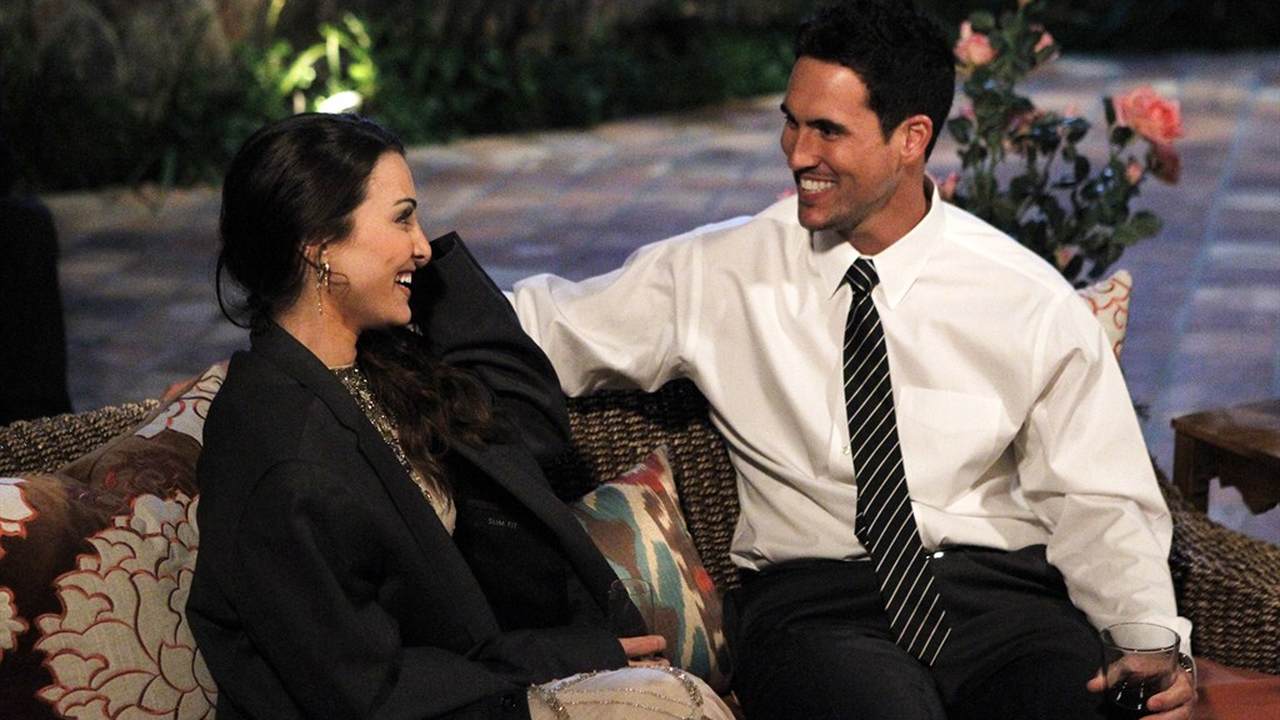 The show is long over. A winner was declared, but good Lord what a bizarre show. I don’t really watch that “Bachelor-Bachelorette” nonsense, but this one was a—uh—pretty bizarre twist to it—I think. Again, this show does fit the “what in the fresh hell is this” category of entertainment that admittedly can be very popcorn worthy. It’s called Labor of Love. It’s hosted by Sex and the City co-star Kristen Davis. And it’s about a bunch of dudes who compete to impregnate a woman. The woman who’s looking to get impregnated is former Bachelor contestant Kristy Katzmann, so the universes are linked (via the Guardian):

Let’s watch, shall we, as a woman struggles with one of the most common sources of distress for the modern middle-aged woman: fertility. She’s got good eggs, some of them frozen, but what she needs is sperm, and the body in which that sperm is contained.

Despite being pretty in a Getty-stock-image kind of way, and despite being a successful holistic health and beauty expert, Kristy has not yet found herfantasy husband. So she has turned to reality television programming to help her out. That’s the premise of the new show Labor of Love, in which 15 men compete to be the “one” honored with impregnating the show’s heroine. As I watched her journey toward motherhood unfold, I thought, finally. Finally, someone has found a way to make a buck off the fracturing of the American family.

The show is traditionally structured, with a group of one gender vying for the heart of this pinnacle, this paragon of the other gender. Kristy’s defining feature is that she is a woman, and like all girls, she is not like other girls. She’ll be a cool mom, still able to get into skinny jeans and levels of Instagrammable cuteness. She’s just looking for someone who will be a real partner to her, you know?

The men are all types, and that type is what kind of dad he’ll be. There’s the Republican dad, the fun dad, the dad who is only interested in male offspring. They compete with each other, they flex and they make it abundantly clear by the time the first episode has finished why family life eludes them. They must prove their readiness for husbandry by completing a series of humiliating tasks, like ejaculating sperm into a cup and then having your fertility results announced to America, and being attacked by a bear, and if they complain about any of these tasks it will make Kristy cry.

Marriage is an increasingly scarce resource that one must compete for on the marketplace of love, so why not make it into a show like all of the other competitive TV shows, like the one where you are running and a big foam bumblebee knocks you into a mud pond and everyone laughs, or the one where you have to get to the top of stairs covered in ice and you almost get all the way up when you slip again and you slide all the way back down to the bottom and everyone laughs? But instead of a little bit of money and some attention, you get like a baby or a life partner or whatever.

The season final was last week. I know there are moral issues here. Sorry folks, I’m not that much of a cultural conservative when it comes to entertainment. I’m all for blood, gore, gratuitous violence, and the like. I’ll watch the classics for sure—but trash cinema can be fun, especially the ‘it’s so bad, it’s good’ type. Look, if you want to waste your time on this show—fine by me. This is America. But for me, I’d rather watch Jersey Shore if I want what some would call mindless entertainment.