The 2008 NY Giants Season Could Have Been the Start of a Dynasty...Until Someone Mishandled a Gun 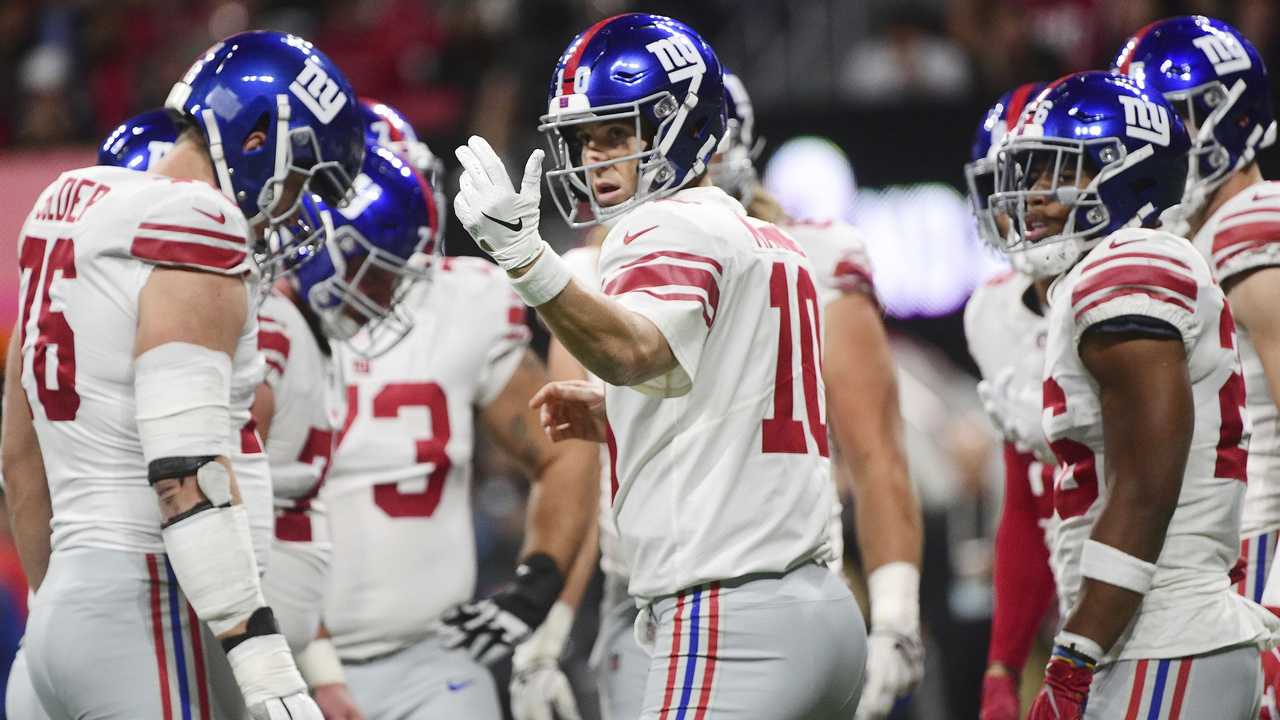 As sports have been shut down over coronavirus, we’re left with re-watching old games. And yes, you bet I’ve been re-watching old Giants games. The 2006 fourth-quarter comeback Eli orchestrated against the Philadelphia Eagles, the 2005 game-winning drive against the Broncos, which came down to the wire. And of course, the playoff run that led to Eli Manning, future Hall of Famer, slaying Tom Brady and the Patriots in Super Bowls 42 and 46. Yet, there was one game that is somewhat bittersweet from their tragic 2008 season.

It was against the Carolina Panthers. It was a frozen battle. It was windy. And it was one of the finest games played in old Giants Stadium. As both teams were 11-3, it was to decide whether a trip to the Super Bowl would go through Carolina or New York. The Giants sealed the deal in overtime after the Panthers failed to end the game on a field goal. Former running back Derrick Ward rushed for over 200 yards that game; the Giants' overall had the most rushing yards in a single-game since 1959. Yeah, this was when the Giants had one of the best offensive lines in football.

So, why do I hate talking about the 2008 season? For starters, it was the year Barack Obama was elected president of the United States. Second, even finishing 12-4, we lost out on being back-to-back champions. What happened? How did the Eagles, who snuck their way into the playoffs after trouncing the Dallas Cowboys (a team I hate even more than Philly) 44-6, snuff out Big Blue 23-11 in the divisional round? Oh, well, our star wide receiver Plaxico Burress shot himself in the leg on November 28, 2008.

Burress would serve almost two years in jail for illegal possession of a firearm. His tenure with the Giants ended that year and while an old ESPN article from 2018 poured salt into those wounds, the COVID quarantine rehashed it. Hey, the New York Giants social media team needs to keep piling on content, guys. And then, CBS Sports and the New York Post all did stories recently about what could have been. It kills me. And while the Giants won Super Bowl 46, it was the last year in which Eli had anything resembling an offensive line, as evidence by the Giants rushing statistics during that year. We were dead last, but Manning put that team on his shoulders in the final weeks of the 2011 season and throughout the postseason which ended with him clinching another ring and Super Bowl MVP title. Still, it very well could have been three rings (via CBS Sports):

"I thought if Plaxico didn't shoot himself, we were the best team in the NFL that year," Tuck said.

Even former Giants head coach Tom Coughlin said something similar to this. In a 2013 YES Network "CenterStage" interview, he told host Michael Kay: "We were the best team in the NFL at the time of the shooting."

Hell yes, we were the best team in football. All the teams that made it to championship weekend for the NFC and AFC were beaten by the Giants in 2008. We beat the Eagles, the Ravens, Steelers, and Cardinals. It’s a painful memory for sure. At the same time, I won’t lie—Super Bowl 43 had some fine moments between the Steelers and Cardinals. Linebacker James Harrison picked off Kurt Warner heading into halftime for a 100-yard pick-six. And then there was Ben Roethlisberger’s amazing pass to Santonio Holmes to clinch the game.

But if it were Giants-Steelers, the GMen would have stomped them out. We never got to see that though because Plax shot himself in the leg. Love you, Plaxico, but c’mon, man!