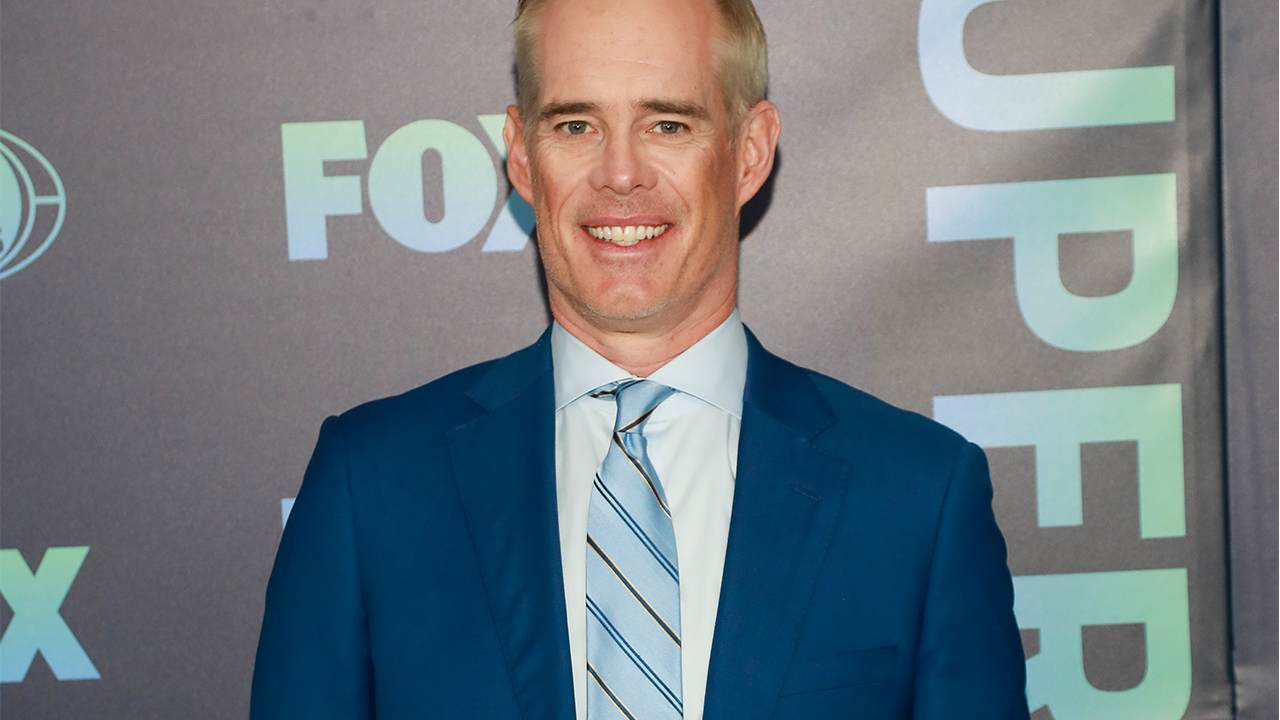 Well, as we’re all cooped inside and bereft of sports due to the Wuhan coronavirus outbreak, there’s not much to write about for the sports journalism world, save for the football beat writers who are doing their best to cover the upcoming NFL draft which will be done entirely by remote. With the economy virtually locked down due to the virus, some companies are treading water, some have re-invented themselves, and some will sadly be wiped out due to the various stay-at-home orders issued across the state. And even companies that have retooled, they most certainly had to furlough or lay off workers to cut overhead. You don’t need nearly as many staff if you’re a restaurant that only does takeout or delivery right now. It’s sad. For the online adult entertainment industry, they’re thinking outside of the box as well.

ImLive is a webcam company that actually created a section for sports commentators to give play-by-play for their live shows. No, I’m not kidding. And longtime Fox Sports announcer Joe Buck was offered $1 million to do such a thing (via NY Post):

Depending on the site they could just be handing some of my money back to me. So I’ll hold out for a better offer and try to hold on to my day job. But I have to say I’m flattered. https://t.co/wBgkwnHyrA

“ImLive, an adult webcam company, has created a special section on its website for sports commentators to provide live play-by-play commentary for live adult cam shows for blind and visually impaired users,” the company wrote in an email release on Friday. “To kickstart things, ImLive has extended an offer to national sportscaster Joe Buck to provide live play-by-play commentary for cam shows for $1,000,000.”

The sordid deal entails a significant commitment of 25 live cam shows per week for six weeks, which would certainly keep the fabled Fox Sports personality occupied in the doldrums of quarantine, but Buck politely declined the opportunity to get some reps in and diversify his brand.

Of course, Buck rejected it. Are you nuts? He probably would have been fired, though I’m sure there are scores of football and baseball fans who wouldn’t be sad. Buck’s wife, Michelle Beisner, an ESPN reporter, also responded to the offer:

Of all the offers you’ve turned down to keep your day job @Buck - this one not only hurts the most, but also had the most potential. Epic fail. https://t.co/tz5fquc3nf

And not that we have to mention this, but Joe Buck really doesn’t need the money. The man makes close to $6 million a year.  His net worth is around $15 million. Hey, it could be a nice retirement gig once his three-year contract extension he signed in 2018 expires. He’ll have to check with the wife on that, though.