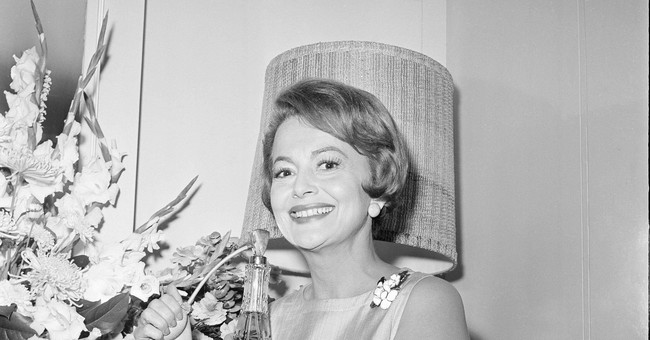 The Golden Age of Hollywood, an era that perfectly encapsulated American excellence, resilience, and glamor, has lost its last representative this week with the passing of Olivia de Havilland.

De Havilland lived for 104 years and spent most of that time on earth as a bastion for the entertainment world and a glowing symbol of elegance and style. Her career in film, which spanned five decades, was underscored by winning two Academy Awards for her portrayals in To Each His Own (1946) and The Heiress (1949). Her time as a screen legend was shared with her own sister, Joan Fontaine, which whom she had a notorious rivalry.

Through her years in Hollywood, de Havilland cast the mold for every star to follow in her footsteps, epitomizing the ideal of what it meant to be a movie star. She was the last surviving actor from the 1939 classic film, Gone With the Wind, for which she was nominated for an Academy Award.

Her body of work, which included dozens of classic films, marked a time in which Hollywood and filmmaking was considered to be part of the American dream. Anyone could achieve anything in a world in which de Havilland, Errol Flynn, Jimmy Stewart, Bette Davis, Clark Gable, and Cary Grant were the stars. Now, with the passing of de Havilland, we must say goodbye to the idea that Hollywood and the last of its true movie stars is gone.

We watched in awe as Olivia de Havilland impossibly survived the decades that claimed her peers. She lived her later life in Paris, as a worldly woman of elegance and class should.

De Havilland was also a mother who said goodbye to her own child in 1991 when her son Marcus died at 42 from heart disease brought on by the treatment of childhood cancer. She lost her sister Joan in 2013 at age 96. De Havilland's only other Golden Age peer, Kirk Douglas, died in February at 103.

The passing of Olivia de Havilland for fans of film and vintage Hollywood marks the end of an era for entertainment and classic films. She was the last true tether to a bygone America in which we clamored to get into film openings and stood in line to see our favorite stars.