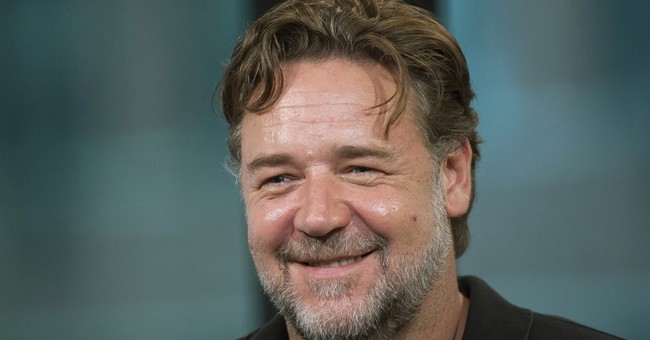 "Master and Commander: The Far Side of the World," is one of Russell Crowe's finest hours. In the 2003 film, based off of the novels written by Patrick O'Brian, Crowe plays Royal Navy Captain Jack Aubrey, who leads his crew on a mission to capture a French vessel. In terms of action, the movie paces slower than your average Marvel movie or a Jerry Bruckheimer all explosions all the time kind of deal. In fact there are only two battle scenes in the almost two-and-a-half-hour epic. But the writing and the acting are masterclass. That's the collective opinion of movie critics. It has an 85 percent approval rating on Rotten Tomatoes.

But the masterpiece is not for everyone, it turns out.

"Lots of folk complaining about lack of sleep during the Pandemic," one Twitter user, Ian McNabb wrote. "May I recommend Master And Commander starring the usually captivating, attention-grabbing Russell Crowe. I've never made it past the ten-minute mark. You're welcome. And thanks Russell."

And that's when the man himself, Russell Crowe, delivered an epic Twitter slapdown, essentially telling McNabb that he has no attention span. He made sure to give full credit to the crew.

That’s the problem with kids these days.
No focus.

Peter Weirs film is brilliant. An exacting, detail oriented, epic tale of fidelity to Empire & service, regardless of the cost.
Incredible cinematography by Russell Boyd & a majestic soundtrack.
Definitely an adults movie. https://t.co/22yjNtQRbg

His fans couldn't agree more and told the Twitter user that he has poor taste in film.

MASTER AND COMMANDER: FAR SIDE OF THE WORLD is a criminally under-seen masterpiece. pic.twitter.com/epSsE77kqr

Townhall had the chance to talk with Crowe on one of his latest films, "Unhinged." Check out our conversation, in which he describes what draws him to certain scripts.