Corrupt Academics and the Media

Walter E. Williams
|
Posted: Sep 07, 2016 12:01 AM
Share   Tweet
The opinions expressed by columnists are their own and do not necessarily represent the views of Townhall.com. 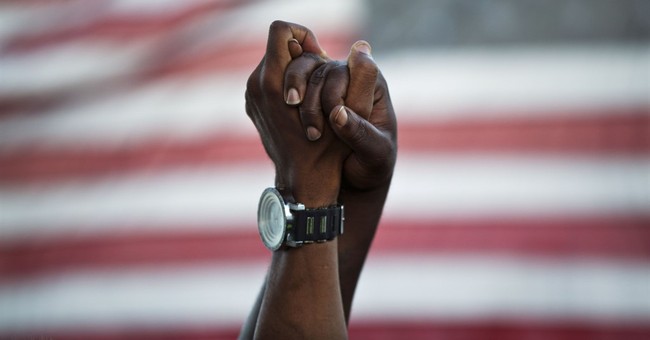 Trending
Some are puzzled by the dishonesty, lack of character and sheer stupidity of many people in the media. But seeing as most of them are college graduates, they don't bear the full blame. They are taught by dishonest and irresponsible academics. Let's look at it.

"A Clash of Police Policies," a column written by Dr. Thomas Sowell, presents some readily available statistics: "Homicide rates among black males went down by 18 percent in the 1940s and by 22 percent in the 1950s. It was in the 1960s, when the ideas of Chief Justice (Earl) Warren and others triumphed, that this long decline in homicide rates among black males reversed and skyrocketed by 89 percent, wiping out all the progress of the previous 20 years."

The 1960s riots were blamed on poverty and discrimination. Poverty and discrimination were worse in the South than in the rest of the country, but riots were not nearly so common there. Detroit's deadliest riot occurred at a time when the median income of black families in Detroit was 95 percent of their white counterparts, plus the black unemployment rate was 3.4 percent and black homeownership was higher than in other major cities.

Academics teach that the breakdown of the black family is the legacy of slavery and discrimination. They ignore the following facts. In 1950, 72 percent of black men and 81 percent of black women had been married. Also, only 17 percent of black children lived in single-parent households; today it's close to 70 percent. Every census from 1890 to 1950 showed that black labor force participation rates exceeded those of whites. During the late 1940s, the unemployment rate for black 16- and 17-year-olds was less than that for white teens.

Academics teach that school integration is a necessary condition for black academic excellence. Blacks, their logic implies, cannot achieve academic excellence unless they go out and capture a white kid to sit next to their kids. Public charter schools such as those in the Knowledge Is Power Program, or KIPP, and Success Academy Charter Schools are having some successes without race mixing. Sowell points out that only 39 percent of students in New York state schools who were tested recently scored at the "proficient" level in math, but 100 percent of the students at the Crown Heights Success Academy scored at that level in math. Blacks and Hispanics are 90 percent of the students in the Crown Heights Success Academy.

More than 43,000 families are on waiting lists to get their children into charter schools. Teachers unions are opposed to any alternative to public education and contribute to politicians who place obstacles and restrictions on the expansion of charter schools. The NAACP, at its 2016 national convention in Cincinnati, voted to support "a moratorium on the proliferation of privately managed charter schools."

It's easy to understand why the NAACP is against any alternative to public schools. Many of its members work in public education. However, many of those people do want alternatives for themselves. In Washington, D.C., and Baltimore, 25 percent of public-school teachers send their children to private schools. In Philadelphia, 44 percent of teachers send their children to private schools. The percentages are similar in several other cities: Cincinnati, 41 percent, Chicago, 39 percent and Rochester, New York, 38 percent. This demonstrates the dishonesty, hypocrisy and arrogance of the elite. They effectively say, "One thing for thee and another for me."