Todd Starnes
|
Posted: Oct 06, 2016 12:01 AM
Share   Tweet
The opinions expressed by columnists are their own and do not necessarily represent the views of Townhall.com. 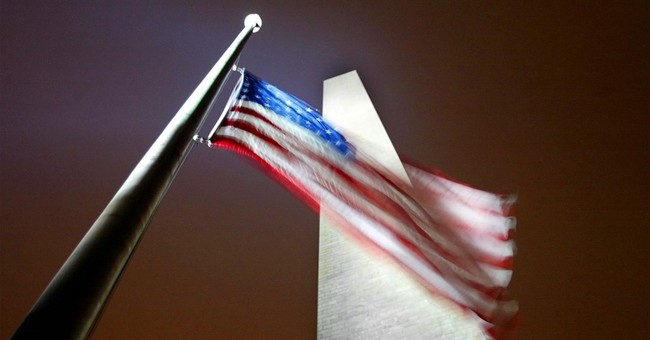 Jeff Andrulonis was broadcasting on WFAY in Fayetteville, North Carolina the day the twin towers fell – the day Muslim terrorists attacked our nation.

Jeff is the chairman of Colonial Media, a company that owns 17 radio stations in mostly small towns – like Fayetteville.

Not too long after the September 11th, 2001 terrorist attacks, Jeff decided to begin a new tradition. He directed all of his radio stations to play the Star-Spangled Banner every day at noon.

It’s a heart-felt tradition that continues to this day.

A few days ago Jeff read my column about how several members of the East Carolina University Marching Band desecrated the National Anthem on Oct. 1st.