'Make America Mexico Again': Why Americans Are Fed Up With Illegals

Todd Starnes
|
Posted: May 02, 2016 6:55 PM
Share   Tweet
The opinions expressed by columnists are their own and do not necessarily represent the views of Townhall.com. 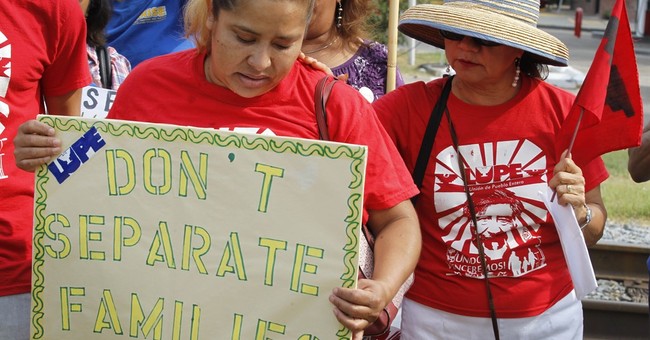 There is something a bit unsettling about watching violent, foul-mouthed protesters waving the Mexican flag on American soil.

What kind of a parent would allow their child to behave that way in public?

A similar protest turned violent last week in Southern California – as a horde of illegals and their supporters violently attacked Trump supporters, police and even a horse.