Lock and Load, America: President Obama Wants to Disarm Us

Todd Starnes
|
Posted: Jan 04, 2016 4:47 PM
Share   Tweet
The opinions expressed by columnists are their own and do not necessarily represent the views of Townhall.com. 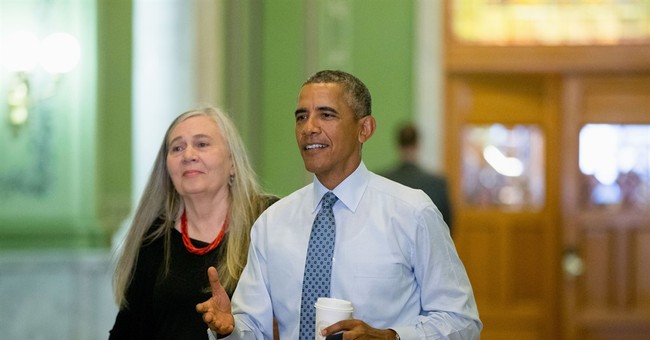 President Obama is plotting with his attorney general to get our guns.

The president will purportedly  bypass Congress and crack down on small scale gun sellers. Fox News reports the plan would require gun sellers to order background checks on prospective buyers and tighten laws for gun sales to those who have committed domestic-abuse offenses.

If the White House really wants to crack down on gun violence -- maybe they should enforce the laws that are already on the books.

But that's not the point. This president ultimately wants to disarm the nation.

The primary reason our Founding Fathers wrote the Second Amendment was to protect all the other amendments.