With All Due Respect to Bill O'Reilly, The USA Is Worse Than Barbaric 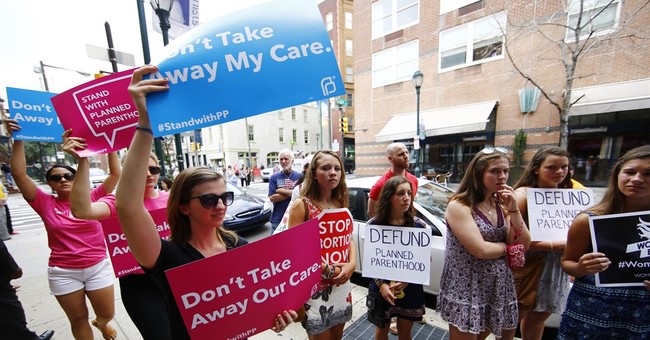 A third undercover video has sparked a new round of outrage over Planned Parenthood.

One liberal commentator tried to stake the moral high ground -- said she was disgusted. But she went on to say Planned Parenthood's killing fields are not a pro-life or pro-choice issue.

So, it's okay to kill unborn babies, so long as you don't chop up their bodies and sell them to the highest bidder?

Society behaves as if having an abortion is like getting a mole removed. Bill O'Reilly posed a question last night: Have we become a barbaric society?

The blood of the unborn is on all of our hands. We are long past barbarism -- but I don't believe there's a word to describe the hellish monsters we've become.